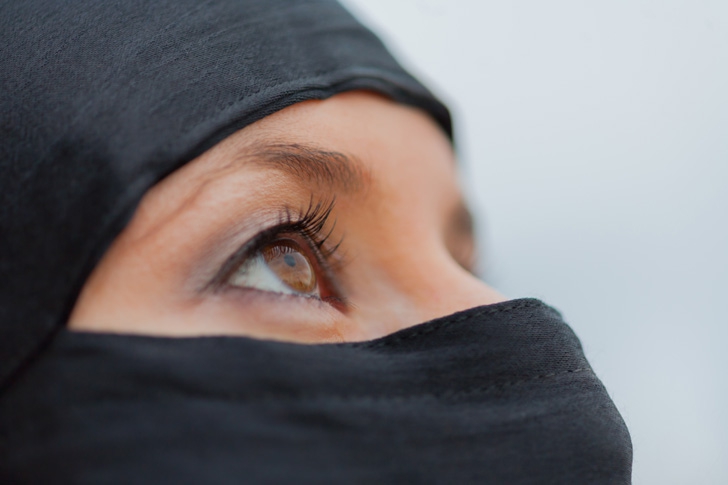 UPDATE: Just days after Prime Minister David Cameron revealed his government´s plans to test migrants´ grasp of English language after they have been in the country for two and a half years, UK Home Office officials have been left red-faced after spelling the word ´language´ wrong in a press release about the new tests.

The release, which was published on January 21, included the typo ´langauge,´ an error that has since been widely ridiculed on Twitter and was described as “beyond parody” by BBC Radio 4 presenter Anita Anand, on expressing her amazement at the Home Office´s gaffe.

BRITISH prime minister David Cameron has turned his attention to the English language skills of the new wave of immigrants on January 18, announcing that they will have two and a half years to improve them in order to avoid deportation.

Speaking live on BBC Radio 4´s Today, Mr Cameron confirmed that rules regarding English language acquisition would be toughened up to ensure better integration into “one of the most successful multi-ethnic, multi-faith democracies in the world.”

Focusing on those immigrants arriving on a spousal visa, in particular Muslim women who are sometimes confined at home and segregated from British life after their arrival, the prime minister said the new rules would come into force in October 2016. Currently the only stipulation in place is that those arriving on 5-year spousal visas have to demonstrate a basic level of English.

During the radio programme, Mr Cameron also broached the controversial subject of face veils, in particular, his thoughts regarding their necessary removal in some public places such as schools, border crossings and courts.

Sources suggest that Mr Cameron has privately expressed the view that a major reason for an increasingly radicalized British Muslim youth is the “traditional submissiveness of Muslim women,” who are afraid to speak out against influential Imams.

His stance on immigrants´ English skills was criticized by Baroness Sayeeda Warsi, appearing on a different BBC Radio Four programme, who argued that the government´s plans were “a very odd way of pursuing an integrated approach to community cohesion,” and that threatening to return spouses whose language skills don´t improve was an “unusual way of empowering and involving women.”