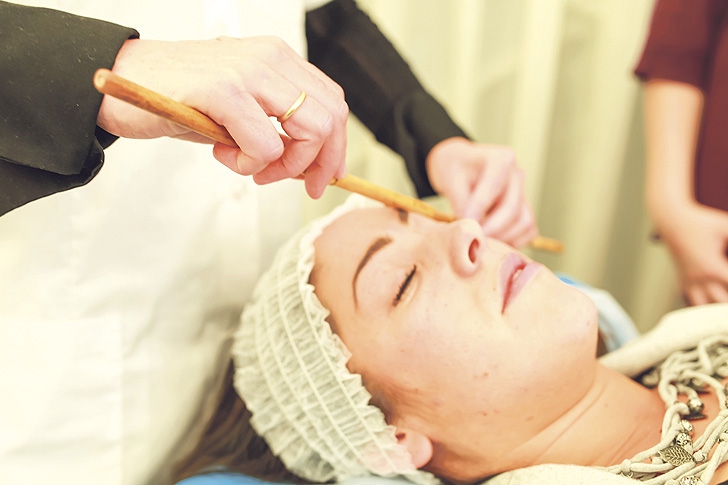 Every year for the past five years I’ve organised an International Women’s Day celebration to mark the official day which is March 8.

This year it falls on a Tuesday. I want to invite businesses, organisations and individuals to come together to commemorate this important day.

I also would love to see charities, associations and businesses run by women or for women. Would your organisation like to participate? We’ve had all sorts of different events, treats, speeches, workshops, lunches, emotional moments and flash mobs, what will happen this year?

The world has witnessed a significant change and attitudinal shift in both women’s and society’s thoughts about women’s equality and emancipation. Many from a younger generation, like myself, may feel that ‘all the battles have been won for women’ while many feminists from the 1970’s know only too well the longevity and ingrained complexity of patriarchy.

With more women in the boardroom, greater equality in legislative rights, and an increased critical mass of women’s visibility as impressive role models in every aspect of life, one could think that women have gained true equality. The unfortunate fact is that women are still not paid equally to that of their male counterparts, women still are not present in equal numbers in business or politics, and globally women’s education, health and the violence against them is worse than that of men.

However, great improvements have been made. We do have female astronauts and prime ministers, school girls are welcomed into university, women can work and have a family, women have real choices. So each year the world inspires women and celebrates their achievements.

IWD is an official holiday in many countries. The tradition sees men honouring their mothers, wives, girlfriends, colleagues, etc with flowers and small gifts.

A global web of rich and diverse local activity connects women from all around the world ranging from political rallies, business conferences, government activities and networking events through to local women’s craft markets, theatrical performances, fashion parades and more.

Many global corporations actively support IWD by running their own events and campaigns. For example, on March 8, Google often changes its Google Doodle on its global search pages to honour IWD.

So make a difference, think globally and act locally! Make everyday International Women’s Day. The theme this year is ‘Make It Happen.’ Can you help make it happen this year? Contact me at [email protected] if so.