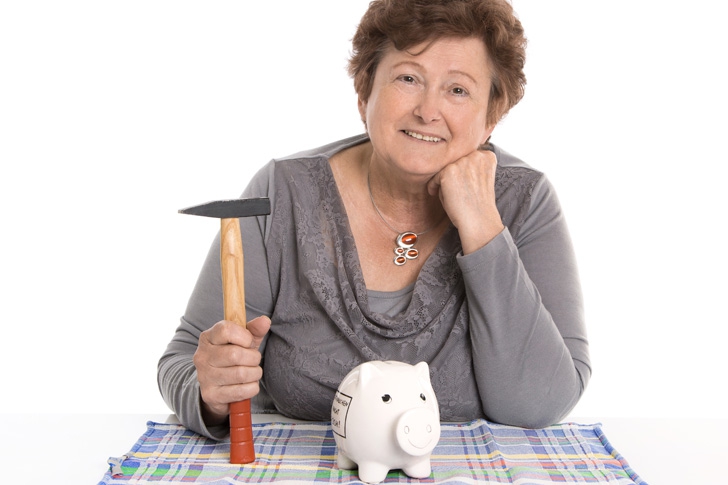 AS PREVIOUSLY noted over the past few weeks, the fears that the proposed referendum might well see a British exit from the European Union has had a negative effect on the strength of the pound and the day that Mayor of London Boris Johnson threw his not inconsiderable weight behind the Brexit, it dropped against the dollar to the lowest point is has been since 2009.

Whilst it rallied a little, the downward trend is still that and until the final count takes place in June, currency markets are likely to be very hesitant about keeping sterling buoyant and if opinion polls over the next few months suggest a majority will vote to leave, then the pound will continue to suffer.

So many retired people in Spain who receive UK pensions in sterling are going to be worse off for as long as the pound remains weak against the euro. Many people have asked what will happen to them if Britain leaves the Union and one thing is pretty certain, in the foreseeable future, their pounds will buy fewer euros and therefore, they will be worse off and may have to take money from their savings if they have any!

In 1992, people wore badges saying ‘Don’t blame me I voted Labour’ but for this referendum, it is so important that there is a full turn out, that we take this opportunity to remind readers that it is easy to register an overseas vote provided you have been out of the UK for no more than 15 years.

Very simply go to https://www.gov.uk/register-to-vote and complete the documentation which takes about five minutes or write asking for a postal vote. Unless you don’t care what happens to you  after June of this year, it really is important that every person who is entitled to vote does so to ensure that whatever the result, it does at least reflect the majority view, rather than that of a minority.

This is one occasion where don’t know simply isn’t acceptable as whatever is decided now will not just affect you but generations to come.