The only way is Elliott 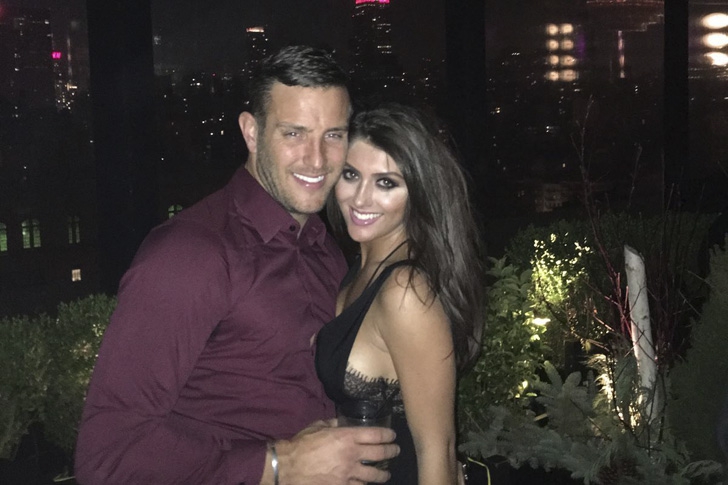 HERE AT Euro Weekly towers, we pride ourselves on keeping up to date with all of the latest news thanks to a string of contacts that we have built up in the past 20 years and we have just learnt that our long-time associate and former TOWIE star Elliott Wright is going to have his own TV programme which will follow his life as a restaurateur here in Spain.

The programme which according to our sources will commence filming in May will undoubtedly become an avidly followed weekly slice of life in La Cala de Mijas and the Costa del Sol which can only be good news for the area.

A somewhat reticent Elliott was a little coy when we contacted him for confirmation that this insight into his future was correct and despite the fact that he and his family have enjoyed a good business relationship with Michel and Steven Euesden, would only decline to comment, simply adding “Come on Shell, there’s nuffing out out yet and I’ve got many pots on the boil lol” but we are confident of the information that we have received.

We would therefore like to be the first to congratulate the normally camera shy Elliott and wish him the very best of luck with this new venture.

For more than 15 years, the Wright family including Elliott’s parents Debs and Eddie have been advertisers with Euro Weekly News as they and other son Eddie jnr. have owned restaurants in the north of Spain which have seen great success, mirroring this, Elliott has done a fantastic job of creating the trendsetting Olivia´s La Cala which used to be the residents favourite Mijas Playa and is now the ‘in’ place in La Cala to be seen.

The focus of the programme on this really exciting restaurant and what goes on, in and around it, can only focus attention on the area and bring more visitors to enjoy the town. We all look forward to seeing this latest step in Elliott’s TV career.