How the scales fell from my eyes 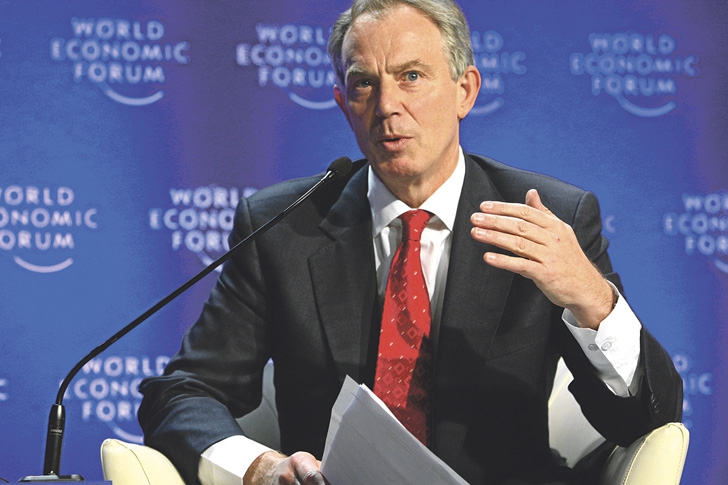 IN issue 1600 of the Euro Weekly News, the Our View section on page 98 looked at the situation with regards to France and their commitment to keep migrants out of the UK by allowing the British to continue to keep customs and immigration posts in Calais.

No sooner had this been printed than both French economy minister Emmanuel Macron and then premier Francoise Hollande made public statements, to the effect that in the event of Britain leaving the European Union, France would ask the British to take their customs and immigrations posts and stick them back in the UK.

When I was very much younger, I naively thought you could trust a politician as there would be hell to pay if they backed down from what they had promised, but in retrospect I can see how stupid I was.

They all say that they go into public office in order to help their fellow citizens and to make sure that there is a fair and equitable society, but I have now come to the conclusion that the honest and well-meaning politician is that one who ‘tests’ the rule.

It seems that it’s becoming more ridiculous as well. In Britain there were the politicians who became ‘troughiteers’, taking as much as they could from the system whilst some of the Lords were quite content to sell their influence. The record album by Generis entitled ‘Selling England by the pound’ seems to describe the way in which many were seen to act.

We went into a war in Iraq against the wishes of millions, which ended up making the situation worse, except of course for American business. Then the EU appointed one of the chief instigators, our very own former PM as Middle East peace envoy – makes you think of Turkeys voting for Christmas!

Luckily for him and every other previous and subsequent PM, he is able to earn millions on lecturing wealthy people about how good he and they all are.

There is a conspiracy theory that the whole Daesh problem and the movement of hundreds of thousands of people into Europe has been organised by a shadowy group of alien infiltrators working with the shadowy Illuminati, who meet annually in Davos (very close to the name of head Dalek Davros) which I used to laugh at but now I’m not so sure!