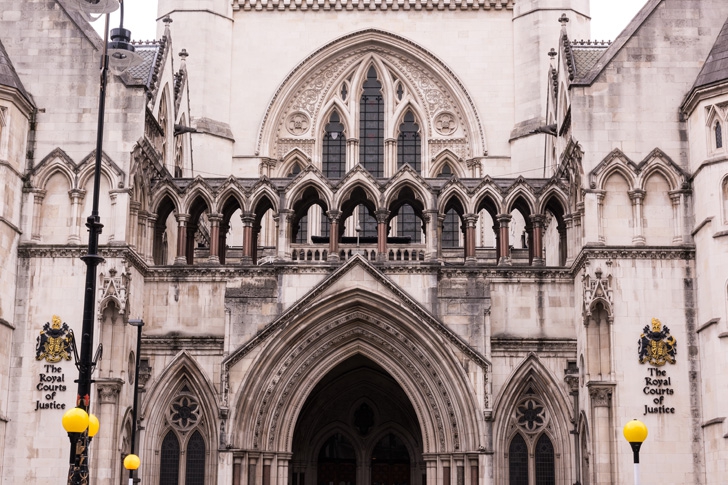 BARRING an act of God the Brexit referendum will definitely go ahead on June 23 after the High Court in London dismissed a legal challenge over the disenfranchisement of British expatriates who have been abroad for more than 15 years.

Though there was little hope for success, millions of expats across Europe who are denied a vote will likely be furious at the decision which has been criticised as an affront to democracy. A glimmer of hope still exists as lawyers will make an appeal to the Supreme Court, but the odds of an eleventh hour reversal are slim and none as Don King might say.

The legal challenge was brought by two British expatriates, Belgian resident Jacquelyn MacLennan, and Harry Schindler, a Second World War veteran who is based in Italy.

Mr Schindler remained defiant: “I am now appealing to David Cameron to ask him, through parliament, for an amendment to be put to the referendum bill that would allow us to vote. I will also take to the Supreme Court – the last stage. The battle is not over.”

Lawyers for the two had argued that the 15-year rule was an essentially arbitrary penalty against British citizens who had exercised their legal right to move freely across the European Union.

Richard Stein, who represented the claimants in court, said “We now intend to take the legal battle to the Supreme Court, the highest Court in the country, so that all British citizens living elsewhere in the EU can be part of the democratic process to vote in this referendum which will have a very real impact on their lives.

“We believe that there is precedent for fast track legislation being put through Parliament in a matter of days in response to court judgment, so there would be no need for the referendum to be delayed if the Supreme Court rules in our favour.

“Since this is a vote in a referendum rather than in an election there is no need to link the votes of Britons in Europe to any particular constituency in the UK.  Possession of a British passport should be enough.”

The difficulty for the claimants came from the fact that they sought to prove that the 15-year rule effectively breached their rights to freedom of movement under EU law by not allowing them a say in a vote which could determine whether those rights even continue to exist.

This opinion was not shared by Lord Justice Lloyd Jones who rejected the notion that exclusion from the referendum effectively breached those rights.

A disappointed Ms MacLennan brought up an unfulfilled promise made by David Cameron arguing “the government made a manifesto commitment to enfranchise all British citizens, no matter how long they have been abroad…choosing 15 years, as opposed to 14 or 16 years, is inherently like sticking a dart in a dartboard.”