The inequality of the Brexit referendum 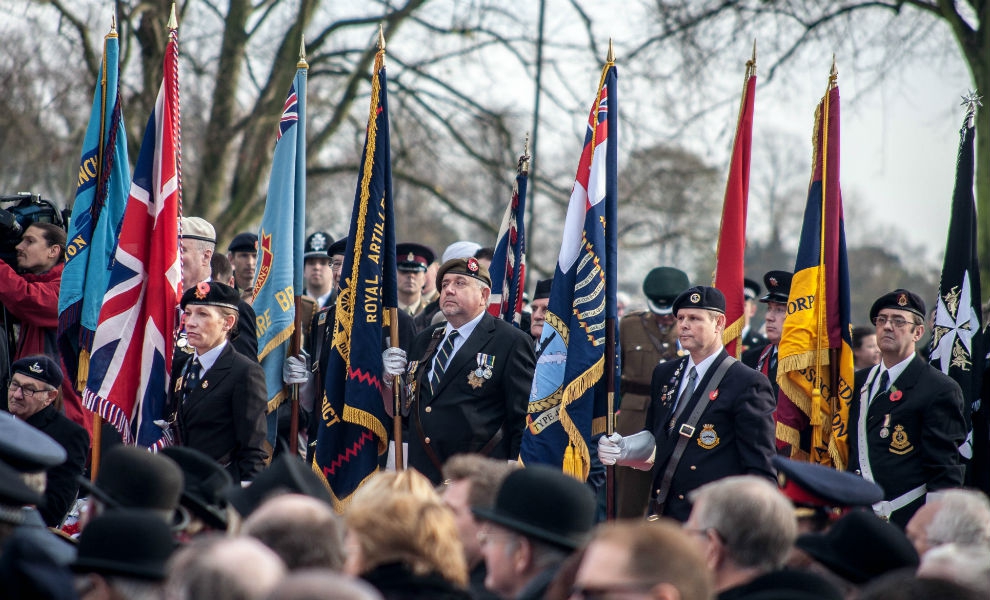 Yesterday, May 6, a charming elderly gentleman called the EWN offices to ask whether we would be prepared to consider publishing a letter that he had handwritten as he doesn’t have a computer and it was on a topic that was very important to him.

He kindly explained the basis of the letter which raised a point that very few people have taken notice of and whilst some would scoff at the concept, he does actually have a very important point to make.

This reader, who is now 91, joined the RAF as an 18-year-old and was a gunner in bombers during the Second World War. He decided to move to Spain, not because he wasn’t a patriot or disliked England but was persuaded that it would be in the best interests of his health to do so and now, having lost a significant amount of money in the Landsbanki affair, he knows that he will see the end of his days in the Costa del Sol.

What he can’t come to terms with is that although it is thanks to him and the other war veterans that are still alive (plus of course all of those who died), who sacrificed their teen years to help to create a European peace that he is disowned by Britain and is not allowed to vote in the forthcoming referendum.

Part of the conservative manifesto at the last election was ‘one person one vote’ and they said that it was completely wrong that an arbitrary limit should be set for people who had moved abroad. Let it not be forgotten that the limit has varied from seven years to 20 years and then back to 15 years and there is no sensible reason for any figure.

Also, the initial conservative promise was that there would be a referendum on whether Britain should remain in the European Union and this was to take place by 2017. There was little indication that this would be moved back by nearly a year.

In the event as we all know, the referendum will take place on June 23, 2016 and what a surprise, the government is so busy that it just doesn’t have time to re-enfranchise all of those people who have been out of the UK for more than 15 years.

Don’t worry though, assuming you are still alive there is every possibility that you will be allowed to vote at the next general election even though that doesn’t affect you as much as a decision to leave or remain in the European Union will.

Poor old nonagenarian Mr Schindler actually went to the High Court in order to try to gain the vote but was rejected and a Downing Street petition had its day in parliament but as usual the will of the people was ignored.

It’s not just the conservatives who are to blame as all politicians of all parties should question their own values when seeing war veterans and many others who still pay taxes in the UK being treated with total contempt and not being allowed to have their say in a so called democracy.