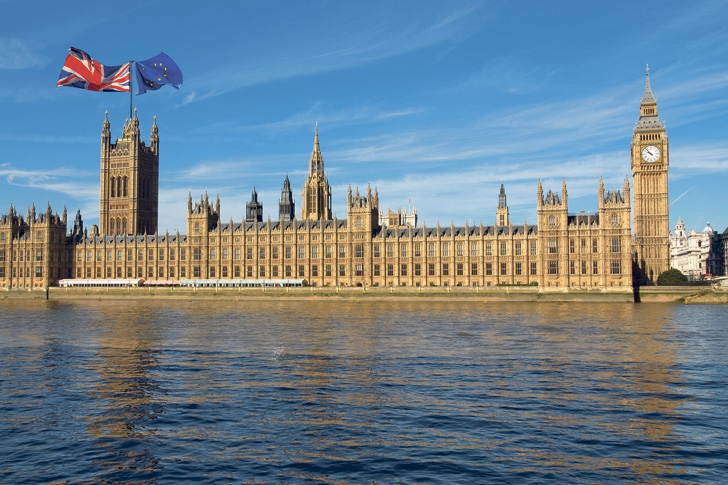 WITH the Tories descending into civil war over the upcoming referendum with vicious claim and counter-claim, you have to wonder what the outcome will be. One thing’s for sure though, the Tory party won’t ever be the same again.

On the one hand, the remainers warn that Brexit could be “very dangerous” for the NHS, food prices and mortgage rates will soar, and Cameron effectively accusing Brexiteers, including his own defence minister, of flat-out lying about the prospect of Turkey joining the EU.

The Brexiteers, meanwhile, claim the UK’s powerless to stop Turkey, point to a secret government memo showing the EU costing UK billions, with dear old Boris even “comparing the EU to Hitler.”

All this, then, plus respected former MI6 spy chief, Sir Richard Dearlove, warning that the EU is facing a “populist uprising” amid growing anger from voters who feel they’ve been betrayed by political elites in London, Paris, Berlin and Brussels. “If Europe cannot act together to persuade a significant majority of its citizens that it can gain control of its migratory crisis then the EU will find itself at the mercy of a populist uprising, which is already stirring.”

Sir Richard describes Britain’s in/out referendum as “the first roll of the dice in a bigger geopolitical game,” and brands the EU-Turkey deal “perverse, like storing gasoline next to the fire we’re trying to extinguish.” Oops! Here’s hoping for the EU’s sake, Sir Richard’s warning is a wake-up call rather than a wake.

Finally, have you read the latest about the private security company, G4S? We all know about its past débâcles: the London Olympics security fiasco, overcharging for tagging offenders, losing its prison contracts, losing prisoners (when ‘Group 4’), etc.

Now it’s been caught inventing emergency 999 calls. I wonder what contract they’ll be offered next: running the in/out referendum? Let’s face it, they couldn’t run a bath, but would charge a fortune to prove it. (And lose the baby with the bath water whilst they were at it!)