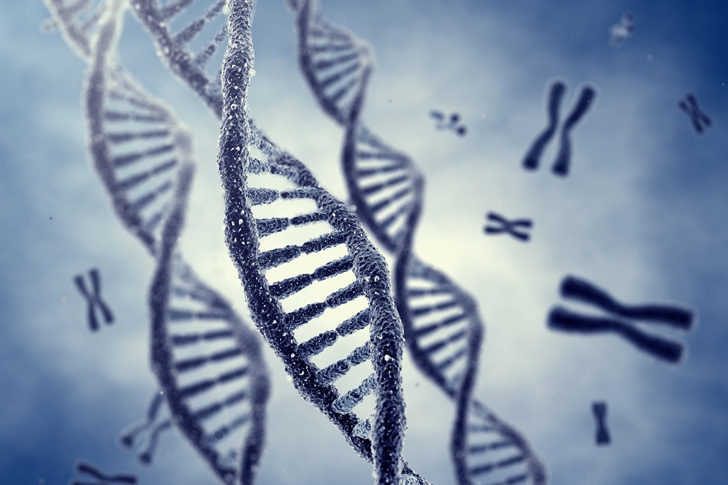 AFTER nearly two million years of slow but steady technological development, and a half century on from Neil Armstrong’s moonwalk, scientists have finally managed to create a pig-man hybrid.

Still at the embryonic stage, the 28-day-old, part-person, part-swine, clusters of cells represent an attempt to harvest human organs inside pig bodies.

Researchers in California are attempting to grow a pig which, unbeknownst to the casual observer, could carry a human pancreas and ultimately multiple human organs such as livers, hearts and kidneys.

The highly intelligent creatures have been described as an “ideal incubator” for human organs, but scientists battling to take genetic science to its natural conclusion have faced significant political and ethical opposition.

US authorities have publicly speculated that an animal with human cells might become in some ways more human, leading to all kinds of ethical dilemmas.

Those fears will not be assuaged by the claim of the head biologist behind the research that there was a “very low potential for a human brain to grow”, immediately raising the possibility that this month’s developments could see a pig with a human brain emerge from the laboratory if the embryos were allowed to incubate.

“Our hope is that this pig embryo will develop normally but the pancreas will be made almost exclusively out of human cells and could be compatible with a patient for transplantation,” said Professor Pablo Ross.

His peer, Professor George Church noted “It opens up the possibility of not just transplantation from pigs to humans but the whole idea that a pig organ is perfectible.

“Gene editing could ensure the organs are very clean, available on demand and healthy, so they could be superior to human donor organs.”

The pig-human embryos were destroyed after 28 days, about twice as long as human embryos are typically allowed to live under current regulations, and the results of the experiment are currently being investigated.

What follows next is anyone’s guess. There is presently a wide range of complementary, competing and radically different scientific avenues for the emergence of genetic engineering as a dominant paradigm of the 21st century.

The alteration of human embryos to produce so-called designer babies is well known, while genetic treatment on living humans will ultimately come from an enhanced understanding of the science.

Organs harvested in laboratories, or in pigs in this particular vision, are another possibility, and the only obstacles at present are political caution and public opinion.

As scientists slowly but surely highlight the potential medical benefits of genetic engineering the human desire for longevity, profit, and simple exploration will soon overshadow political or ethical concerns.

China is already regarded as the ‘wild west’ of the emergent science and it would be naive to assume that the information seen fit for public consumption is truly reflective of the latest developments.