Massive vote of no confidence in Jeremy Corbyn 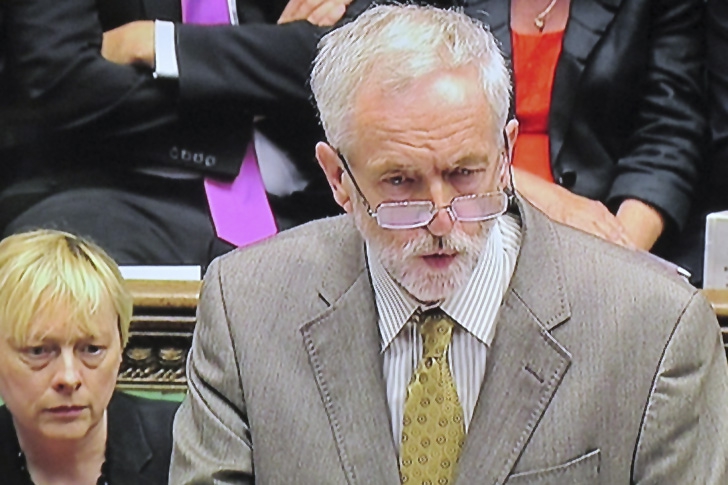 MISERY likes company and whilst the Tories implode over the Brexit vote, the parliamentary Labour Party, which will very probably not see an election much before 2020, has decided that it’s time to get rid of Jeremy Corbyn if they can.

Having lost almost all of his shadow cabinet, the Labour leader faced a vote of no confidence in his ability, and saw just 40 MPs support him whilst 172 voted against. He immediately indicated that he had absolutely no intention of resigning, as he was elected by the Labour Party as a whole, not a handful of disaffected MPs.

As things stand at the moment, he couldn’t even stand for re-election as leader if he did resign, as he would need 50 votes to be included in any election poll and ironically, unless he could persuade 10 MEPs – who perhaps blame him for the imminent loss of their jobs – to back him as they are now eligible, he would be stymied.

Mr Corbyn released the following statement after the vote of no confidence was announced:

“In the aftermath of last week’s referendum, our country faces major challenges. Risks to the economy and living standards are growing. The public is divided.

“The government is in disarray. Ministers have made it clear they have no exit plan, but are determined to make working people pay with a new round of cuts and tax rises.

“Labour has the responsibility to give a lead where the government will not. We need to bring people together, hold the government to account, oppose austerity and set out a path to exit that will protect jobs and incomes.

“To do that we need to stand together. Since I was elected leader of our party nine months ago, we have repeatedly defeated the government over its attacks on living standards.

“Last month, Labour became the largest party in the local elections. In Thursday’s referendum, a narrow majority voted to leave, but two thirds of Labour supporters backed our call for a remain vote.

“I was democratically elected leader of our party for a new kind of politics by 60% per cent of Labour members and supporters, and I will not betray them by resigning. Today’s vote by MPs has no constitutional legitimacy.

“We are a democratic party, with a clear constitution. Our people need Labour party members, trade unionists and MPs to unite behind my leadership at a critical time for our country.”