Always in the dog house 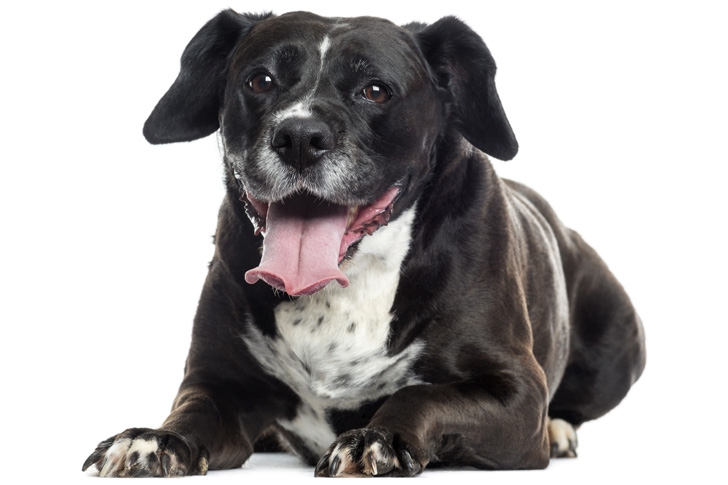 RANDY ROVER: Embarrassingly had to be detached from the leg of many visitors.

OVER a 30-year period, before Spain, we were owned by several Siamese cats, each of them a totally different character with a distinctive and often eccentric personality.

All pet owners recognise that whether it’s a cat, dog or bison, all of them have their own unmistakable characteristics and individuality.

Whatever the animal, it is as complex and interesting as any human, and in many cases more so.

I have only ever owned one dog, a black labrador/ boxer cross named Randy.

But stop right there, because I was only 10 when the puppy was presented to me, and in those days I had no idea about the connotations surrounding that word.

It just seemed to me a pretty cool handle to give a dog and I could not understand why my parents seemed so anxious for me to choose something else.

But I stood my ground, and Randy he became.

Oh boy did he.

All our visitors, male or female, were at some time or other subjected to my dog’s advances.

Right leg or left, it didn’t matter to our Randy because he obviously swung both ways.

He would sit in front of them until his eyes glazed over and then he’d be away.

The first reaction of our guests would be to laugh self consciously as we desperately attempted to detach dog from human, but it became increasingly embarrassing as we tried unsuccessfully to pry him loose.

No python ever had a tighter grip.

Nobody called on us more than twice, and after a while no one stopped by at all.  Not even our local vicar.

Word had spread far and wide about our exuberant hound.

These days, and after a pet-less number of years, we have two rescued cats in the house, both taken off the streets of Villamartin when they were tiny kittens.

Now five and six years old respectively, they are two very sleek and home loving felines and we have no Randy type worries if friends drop by.

All we need now are friends.