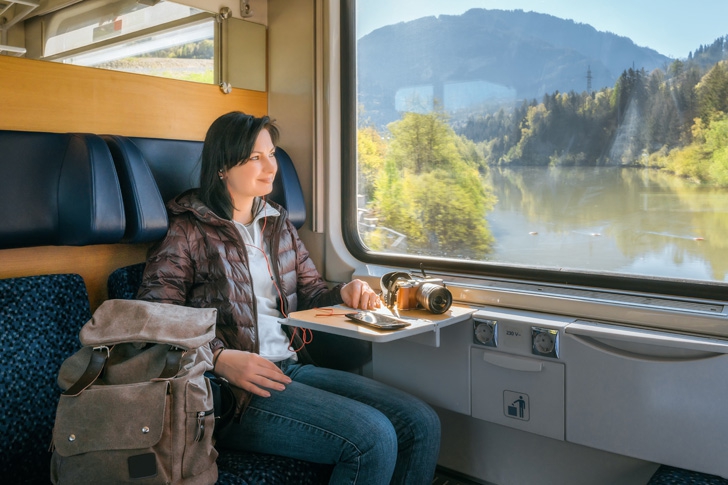 COMMUTING TO WORK: If you wish you were somewhere else, make it happen.

I WENT back to the UK last weekend for a quick family visit. We stayed in a lovely place in Devon, surrounded by lush green woodland. We did outdoorsy types of activities: walking, cooking over a fire, and swinging on a zip wire, and we stayed in a type of tent, a yurt, which I love. Everyone who was with us enjoyed it as well, and no one wanted to leave when it was time to go.

And for good reason, because outside of the confines of our tree-lined paradise there were motorways rammed full of cars, and trains so full that a tin of sardines would have looked comfortable.

Over the past couple of years a lot of my London friends have moved out of the city to places such as Bristol and Brighton in an attempt to find a calmer, more natural, and more affordable way of life than the capital. But this has put an unbearable pressure on the national transport and road systems as of course they can live in these places but they still have to travel to London, or to other major cities, to work. Earlier this week I read about commuters who use Southern Rail, the train company which serves Brighton to London. Southern Rail has cancelled 341 (341!) trains from its daily schedule due to staffing shortages! This has meant that passengers are not able to get to work on time which has led to sackings, having to move house, and not being able to see their children and families because of travelling times changing.

I want to tell them, there are other options, you don’t have to live your life this way. It’s possible to do something rewarding, fulfilling, that you are good at and NOT have to stand up in a train for four hours a day to do it.

But then I get told that I am the lucky one and that it wouldn’t ‘happen’ to them. I don’t want to make myself unpopular here, but actually staying in the same job, doing the same thing is much easier than making a decision to change, making a plan, maybe going back to school and learning new skills, or adding in another part time job on top of the one you’ve currently got so that you can get your dream business off of the ground.

It isn’t easy to make these changes, I know this because I’ve done it all, and I will definitely do it again sometime soon. Change is good, but calculated change where you are in control of the process is the best. But it doesn’t happen to you, you make it happen.

Whatever your dream, if you are on that train wishing you were somewhere else, doing something else, then get on with it, there’s no time like the present. mallorcamatters.com.