The ‘Playa in Marbella’ 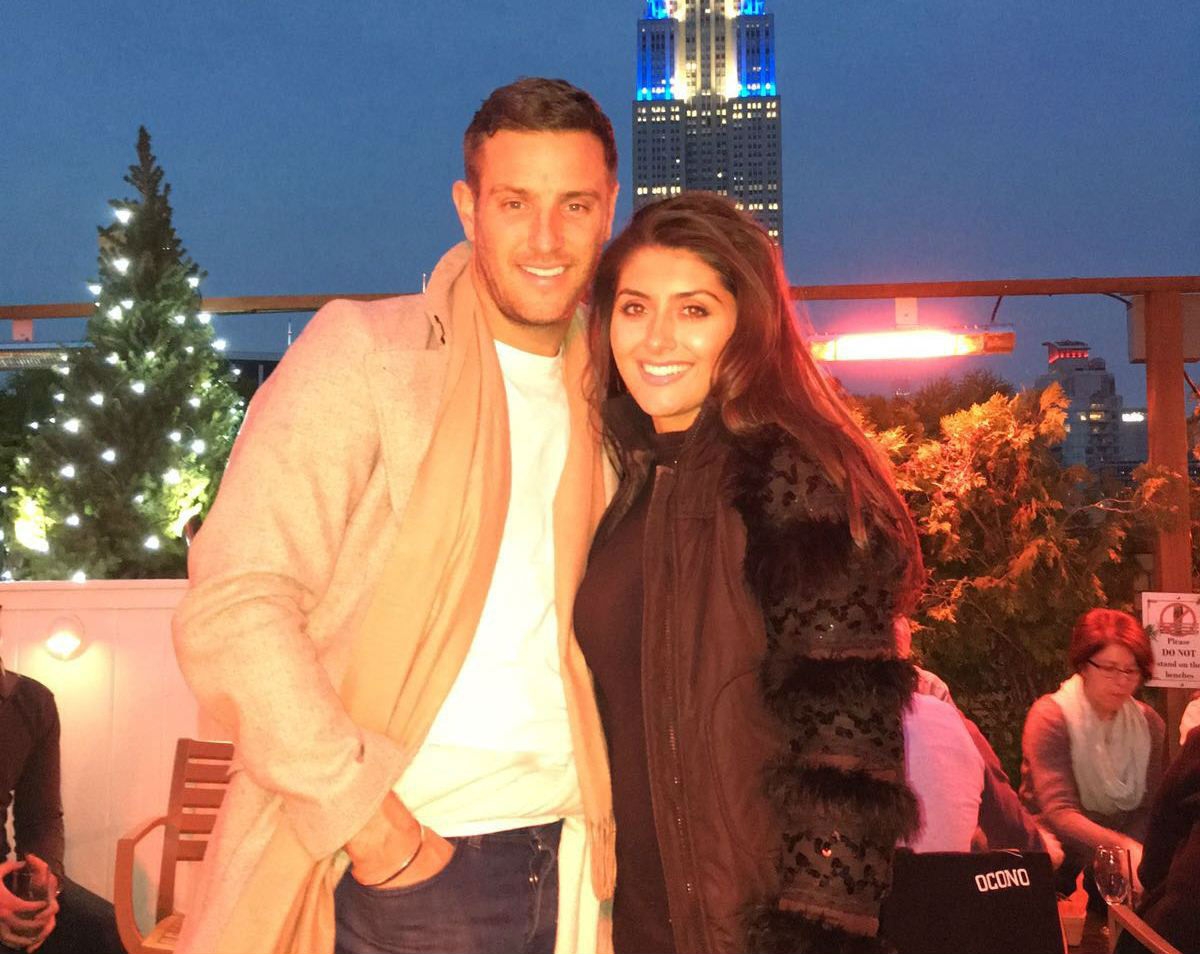 Elliott and Sadie on holiday together

FOR six weeks, ITV BE will be following the life of former TOWIE star Elliott Wright with his family, fiancée Sadie and staff at Olivia’s restaurant which he launched last year.

It would be very easy to belittle the programme which aired on Wednesday July 20 especially as there was a great deal of criticism on social media of the voice over from comedian Tom Davis whose accent appears to have come via Bill Sykes in Oliver Twist.

What cannot be denied however is that this young man shows that the Costa del Sol is a vibrant area which welcomes new investment from the UK and reacts positively to help entrepreneurs who follow the rules of their host country.

A great deal of the way in which the story unfolds will be due to the editing of the hundreds of hours of film and the power of the director must never be underestimated as Elliott could be portrayed as a Hero or Zero, even though neither may be quite the true picture.

This first week introduced the viewers to Elliott and Sadie as well as members of staff (some of whom didn’t last the first episode) together with Elliott’s mum, a successful restaurateur in her own right and his father off camera who was being treated for cancer.

We know that Olivia’s has survived its first year and is a popular destination for expatriates along the coast. It doesn’t matter that it is not quite in Marbella as the ‘Playa from Cala’ wouldn’t have had the same ring.

Let’s not criticise or poke fun at the show but applaud this young man for setting up this business and obtaining so much coverage for himself and the Costa del Sol (not Blanca as misreported in the Daily Mirror).