History of hate: 27 years for Islamist killer of Glasgow shopkeeper 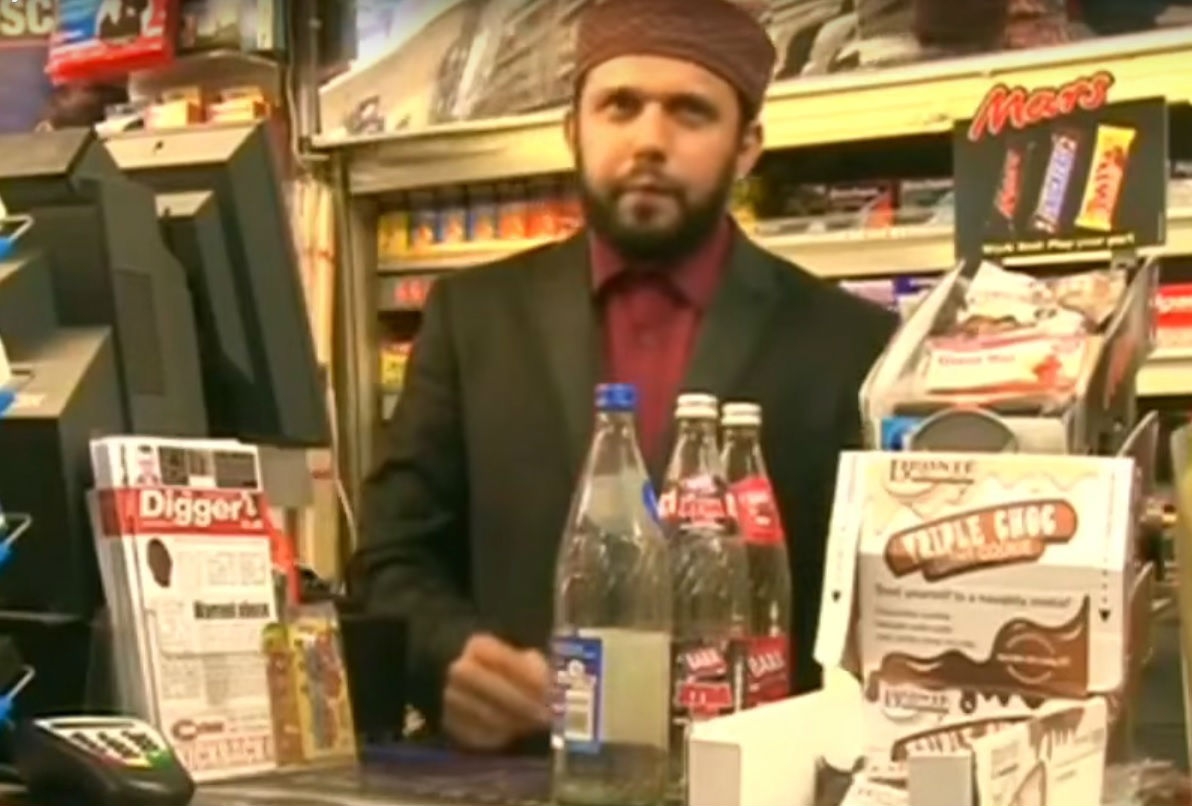 TOWARDS the end of the 19th century a peaceful Islamic revivalist movement was founded in the Punjabi region of British-controlled northern India.

Although its followers, who became known as Ahmadis, believed that Islam was the final, perfected religion, they preached a tolerance of all other faiths, love of all mankind, forgiveness and a complete rejection of violence in all its guises.

After the partition of India in 1947, the majority of the world’s Ahmadi population could be found in newly independent Pakistan, where many flourished in positions of power and influence.

As radical Sunni Islam seeped into Pakistani politics, however, the Ahmadis quickly found themselves violently persecuted. They were forbidden from identifying as Muslims and denounced as heretics, with all the barbaric medieval retribution that entailed.

Millions fled from Pakistan, their numbers in the country dwindling from five million to just 400,000 today, and, of the exodus, many set up homes and businesses in the United Kingdom, which was in the throes of an enormous influx of Indian and Pakistani arrivals.

Despite decades of relative harmony, integration and prosperity, the protective umbrella of British secularism has proven unable to weather the storm of hatred and radicalism from which the Ahmadis originally fled.

On March 24 2016 a man named Tanveer Ahmed told his friend that a certain matter needed to be “nipped in the bud” and promptly drove from Bradford to Glasgow, where he savagely stabbed and stamped on a complete stranger, taking his life and openly confessing to the crime.

Tanveer is an ardent follower of another Islamic movement, the Barlevi, who also originate in the sub-continent, not far from the Punjab. In contrast to the Ahmadis his sect are strict believers in Muhammad’s supremacy and ferocious supporters of the blasphemy laws often used in Pakistan to persecute Ahmadis. 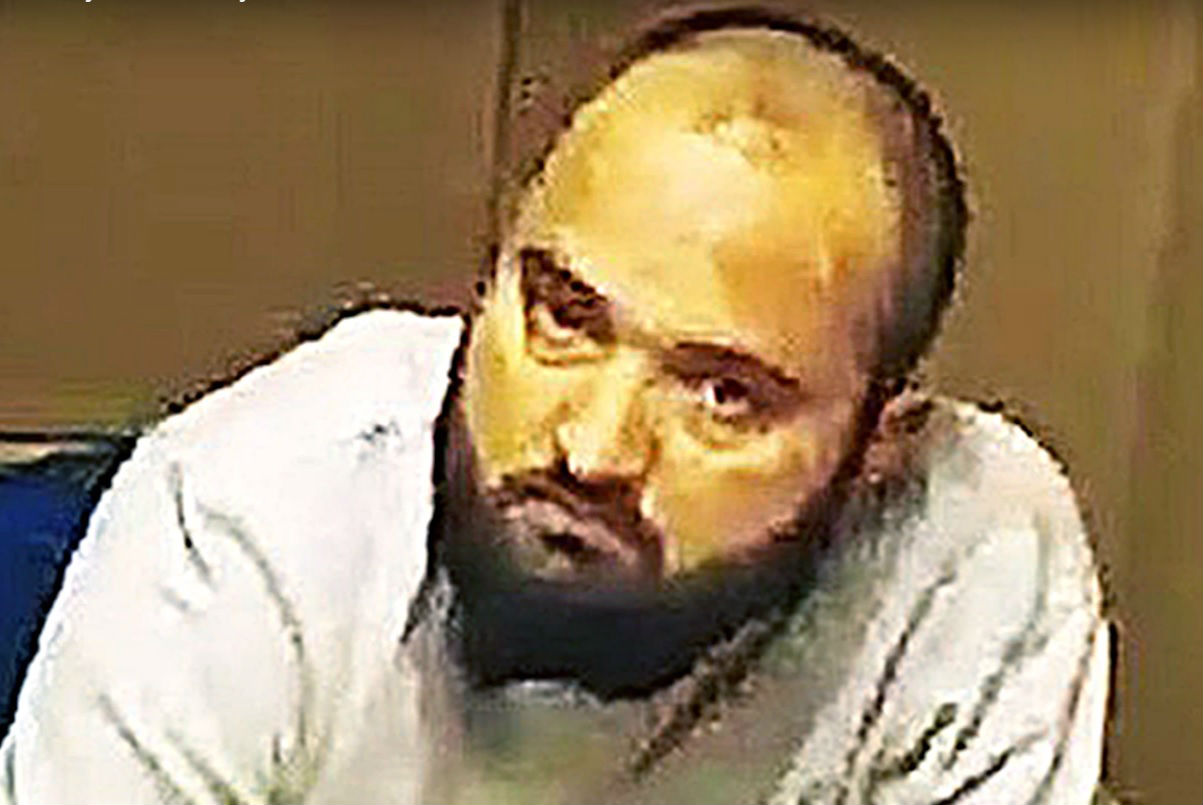 His victim was a respected Glaswegian and Ahmadi shopkeeper named Asad Shah who enjoyed uploading Youtube videos filmed in his Shawlands store, which highlighted his faith and family in easygoing, offbeat snapshots of a life story.

To most viewers Asad’s videos appeared an innocuous, light-hearted affair, but Tanveer saw something different. The 32-year-old taxi driver, who had moved from Pakistan to Bradford, saw a darker vision, a man who wished his Christian neighbours a happy Easter and, unforgivably, appeared to claim that he too was a prophet of the faith.

Like many ideological and religious killers, Tanveer was frank and unrepentant over the murder: “This all happened for one reason and no other issues and no other intentions”, he said through lawyers in early April, “Asad Shah disrespected the messenger of Islam the prophet Muhammad, peace be upon him. Mr Shah claimed to be a prophet.”

“I wish to make it clear that the incident was nothing at all to do with Christianity or any other religious beliefs even although I am a follower of the Prophet Muhammad peace be upon him I also love and respect Jesus Christ.” 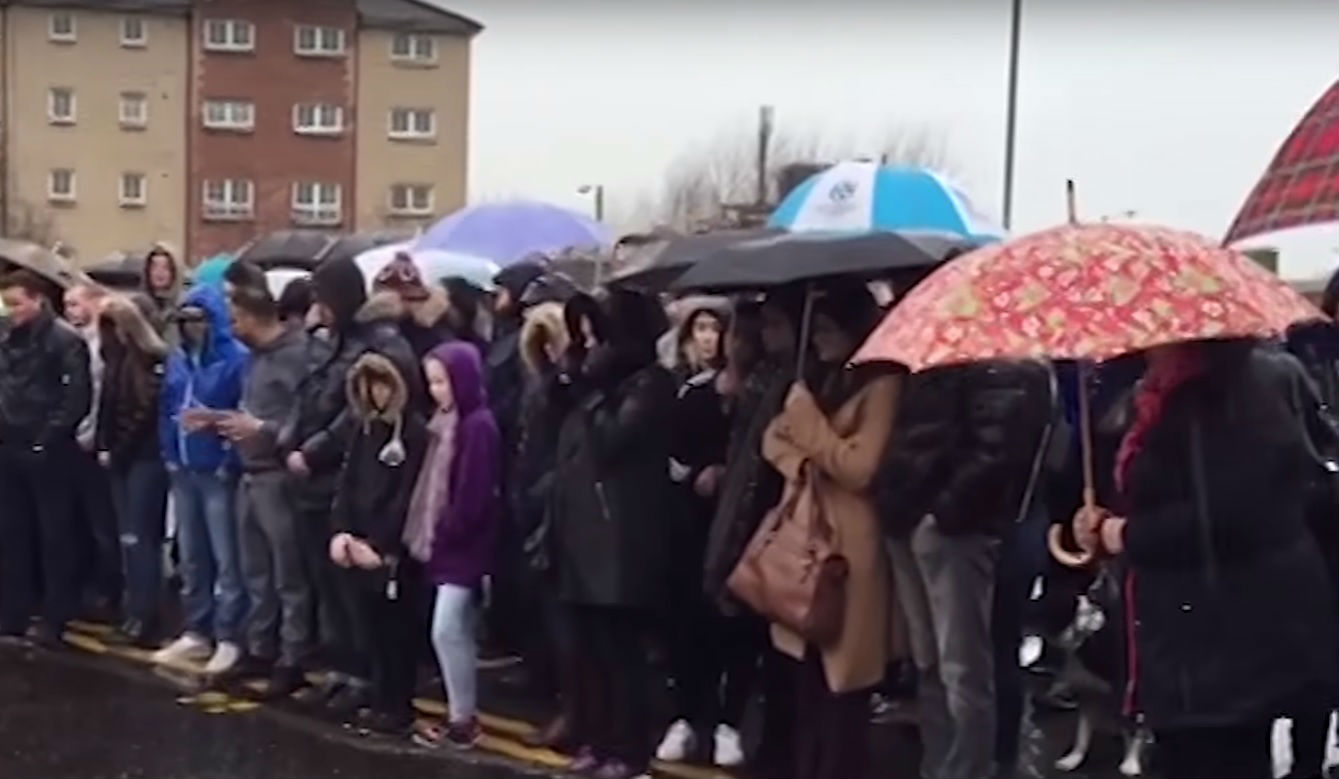 Today Tanveer faced British justice, being sentenced to 27 years imprisonment by Lady Rae at the high court in Glasgow for what she described as an “appalling display of merciless violence” and a “barbaric, premeditated and wholly unjustified killing of a much-loved man”.

She told Tanveer: “Your determination to kill Mr Shah was obvious. What is so chilling is that what you did was calculated and deliberate.”

“You did not know the deceased but you decided that you had a duty to kill him.”

Disturbingly, Tanveer had support in the courtroom. A group of fellow fanatics chanted in the public gallery, with one shouting “Mohammed is the prophet, he is the only one”, as the killer was escorted from the dock, with one hand raised in defiance.