Outcry over trail of unpaid bills 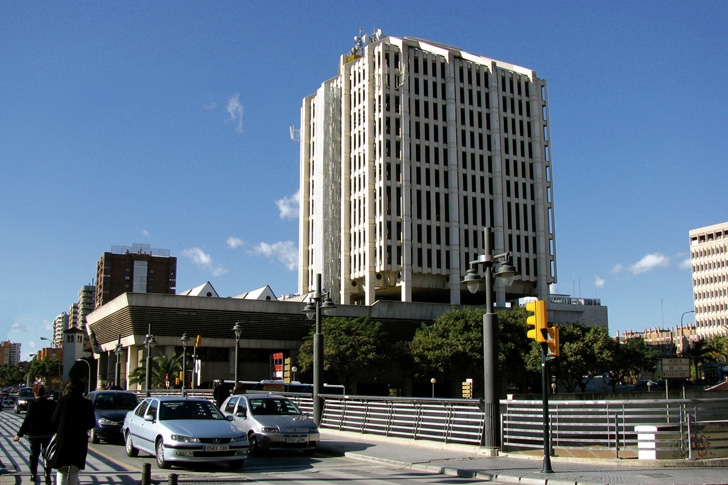 The Junta de Andalucia has neglected to pay a staggering 8,203 property tax (IBI) bills submitted by Malaga’s provincial council since 1996, it emerged on Wednesday, September 28.

Seventy-four municipalities are affected, many of them in Axarquia, with Nerja, Velez-Malaga and La Viñuela having been left particularly out of pocket.

The provincial collections board has become so incensed by the standoff that an embargo has been placed on Malaga’s old Post Office building, which is owned by the Junta.

Francisco Salado, chief of the board, confirmed that the regional administration has stopped paying bills which cover IBI on public infrastructure such as marinas and dams “which are not legally exempt from paying IBI as some schools may be.”

The visibly furious official added: “What I cannot understand is how the Junta de Andalucia requires citizens to pay taxes, and applies a penalty if this is not done so in a timely manner, but then does not itself pay what is owed to other administrations such as local councils, money that represents a significant proportion of their budgets.”

Precise figures for all towns and villages in arrears have not been released, but Nerja is said to be high on the list, while Velez-Malaga is owed €766,000 and La Viñuela, with just 2,013 inhabitants, has a deficit of €483,000.

Salado explained that his board has been negotiating with Junta officials “for years” but only some of the outstanding debt has been settled due to “a lack of diligence from the Junta.”

He went on to justify seizure of the disused Post Office building, because “most of the Junta’s properties are for social use and cannot be taken possession of, but the Post Office currently has no use and is up for sale, so we decided to seize it because the Junta cannot delay payment to the municipalities any longer.”

The Junta’s delegate in Malaga, Jose Luis Ruiz Espejo, expressed his dismay that the seizure had been leaked, and indicated that there are question marks over some of the unpaid claims “that have not been answered,” but failed to mention if or when the debts would be settled.

Salado was defiant, however, as he said: “What is certain is that the Junta de Andalucia has to pay.”