Last ditch court battle over how Brexit unfolds, or if it will 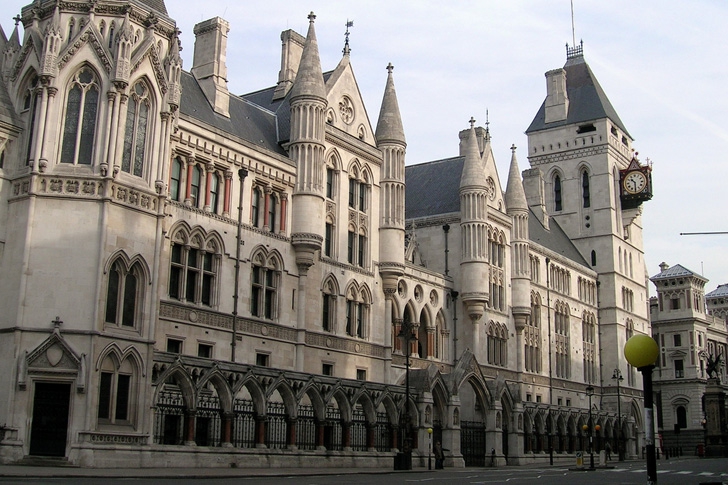 BREXIT isn’t over until the fat lady sings. Or at least until a legal dispute to be heard in court over the next few days is settled.

Three of the country’s top judges will deliberate over whether parliament must approve the triggering of Article 50 at London’s Royal Courts of Justice.

Lord Thomas of Cwmgiedd, the newly appointed master of the rolls, Sir Terence Etherton, and Lord Justice Sales must determine between them whether parliament, rather than government ministers, has the authority to notify Brussels that Britain is withdrawing from the EU.

If a majority rule that parliament has the ultimate authority then it paves the way for MPs to simply vote against triggering Article 50 and therefore preventing the referendum result from taking shape.

The government claims that the courts are “ill-suited” to determine the matter and argues that the popular vote, together with its executive powers under the royal prerogative, are sufficient to set Brexit in motion.

Attorney-general Jeremy Wright said: “The country voted to leave the European Union in a referendum approved by act of parliament. There must be no attempts to remain inside the EU, no attempts to rejoin it through the back door, and no second referendum. We do not believe this case has legal merit. The result should be respected and the government intends to do just that.”

The challenge was made before the court by a plaintiff coalition of businesswoman Gina Miller, hairdresser Deir dos Santos and the People’s Challenge, a broad campaign with thousands of supporters.

They argue that the royal prerogative has been extensively limited by modern legislation and that only parliament can supersede statutory law. Barristers also claim that the litigants have received death threats and online abuse, while there have been demonstrations outside the London offices of Mishcon de Reya, the law firm which took up the case.

The plaintiffs make their case on Thursday October 13 and the government will respond on Monday October 17 with additional arguments reserved for Tuesday. The judgement should be next shortly although the loser will be able to appeal directly to the UK’ supreme court in December.