Is something rotten in Britain? 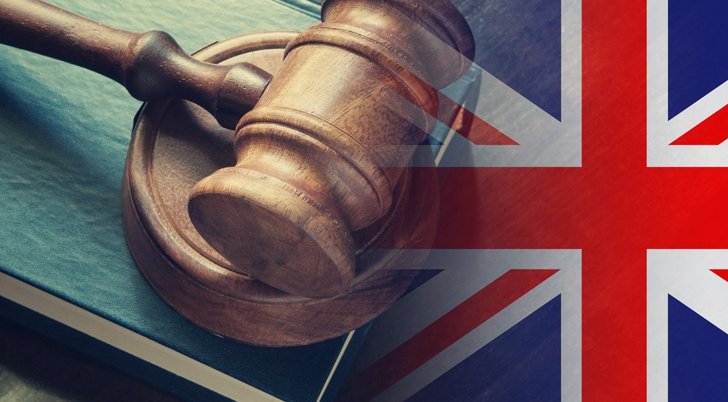 The acquittal of footballer Ched Evans at his rape retrial and the ensuing media circus revealed far more about the current state of British society than it did about his character.

Evans is legally innocent but is he morally suspect? People are entitled to form an opinion on the young man and the mistakes he has made, but some things are beyond dispute.

The girl at the centre of the case, aged just 19 at the time, should not have been forced to change her identity five times.

She should not have had her name revealed on social media. A fundraising campaign to help her resettle in Australia should not be necessary. And what kind of person would send her death threats?

The teenage waitress didn’t ask for any of this. She woke up hung over one day after a night out with so little recollection of what happened that she feared her drinks may have been spiked.

At her friend’s urging she went to the police, who found that she’d stayed in a hotel room booked by Evans, a 22-year-old Sheffield United striker. They asked Evans and fellow footballer Clayton McDonald what happened.

Both claimed to have had consensual sex with the girl but investigators asked how it could possibly have been consensual if she was too drunk to even remember it?

At no point did the girl actually claim Evans or McDonald raped her, she hasn’t tried to ‘sell’ her story. She was desperate to avoid the glare of the media spotlight.

Yet five years later Evans has been cleared of rape having spent two-and-a-half years in prison. The girl’s reputation has been dragged through the mud, her young adulthood changed forever by the cloud hanging over her.

Evans was cleared because the judges, after much hesitation, allowed the girl’s ex-boyfriends to testify that she was ‘sexually confident’?

Forget Ched’s culpability for his involvement in this incident.

Simply having a sexual history was enough to condemn this young woman, not only in the world of social media where she was labelled a “slut”, but also, it would seem, in the eyes of the law itself.

Is this fundamentally any different to a world where a woman needs four eye-witnesses to accuse a man of rape? Or where a religious court punishes a girl for ‘inviting’ assault by wearing a mini-skirt?

What message does this send to women who have been raped, abused and assaulted, especially if the person responsible is a celebrity commanding millions of Facebook followers?

Women may look at this case and think ‘what’s the point?’ Do I really want to expose myself and my family, including my parents, to years of lurid claims about my sex life and possibly even death threats?

We wonder how Saville got away with it for all those decades, and yet here we are in 2016 and the culture doesn´t seem to have changed a bit.

The essence of the law is that nobody, no matter how powerful or popular they are, stands above it: that when it is you standing in the dock or in the witness box your personal life or sexual appetite isn’t investigated unless it is absolutely relevant to the case.

Finally no trial should be influenced by public opinion. Ched Evans and this young woman both had the right to privacy. Should such matters not be settled on their merits away from the public eye until a judgement is made?

That was never going to happen. Isn´t something wrong when a society continues to label the man ‘a player’ and the woman a ‘slut’?

Something certainly looks rotten from where I´m standing…