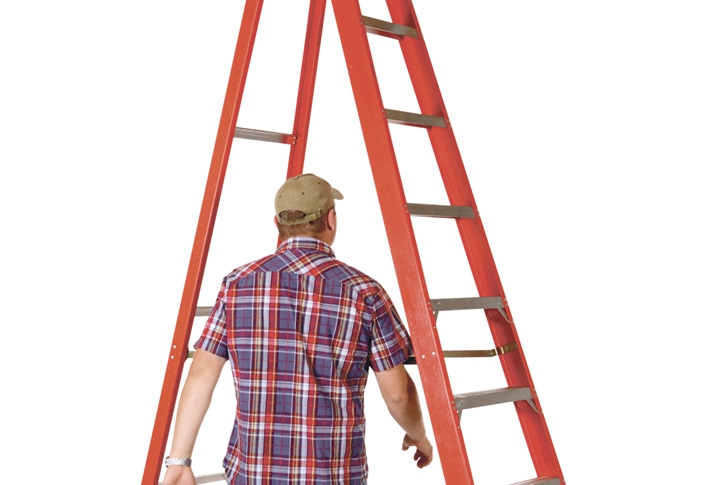 DESTINY: We alone are responsible.

HAND on heart, I am not the least bit superstitious. I came to the conclusion long ago that we are all responsible for our own destiny.

In fact I reached this decision as a teenager, on the day I deliberately avoided walking under a ladder by stepping into the road, and thereby getting myself knocked down by a moped.

I wasn’t long in A&E, just a few minor cuts and abrasions, but it was enough time for me to evaluate the whole question of superstition.

I actually broke a large mirror the day before I married my first wife. According to folk lore that would have condemned me to seven years of bad luck, but my new bride disproved that by getting shot of me after only 18 months and taking our pet love birds with her.

God how I missed them.

I used to carry a rabbit’s foot around with me for luck when I was a little lad, but my mum gave me a pasting for creating an almighty pong in my grey flannel school trousers and wouldn’t believe that a rabbit had anything to do with it.  So that wasn’t so lucky either.

Once I threw salt over my shoulder when I accidentally knocked over the salt cellar in a fancy restaurant in London’s West End.

Superstition has it that this is supposed to blind the Devil standing behind you, but it wasn’t the Devil behind me on that particular occasion, just a waiter, built like Mongolia and somewhat annoyed that I had got him square in the eye.

But luck was with me that time as I managed to talk my way out of another visit to A&E.

It was the crème de la crème of scooters, complete with tank aerial; fur seat cover; copper dipped engine panels, and a lighting bar at the front sporting a huge array of Christmas-like illuminations. All of which was lost on the policeman who nicked me one night for no rear light.

All this has led me to believe that I am simply one of life’s unfortunates, who at times finds himself drifting down William Pitt Creek without a paddle.