I didn’t desert England, it deserted me 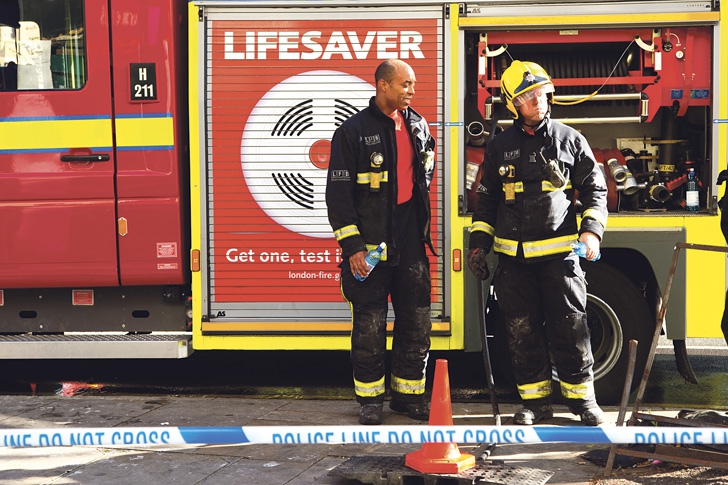 DESPITE my 40 or so years living as an expatriate it was always my intention to one day return to England and see my days out in the country I have always loved and admired, perhaps to one day show my children the country of their heritage and take them through areas of my own wonderful memories and experiences.

Unfortunately these misplaced yearnings will now never come to pass, you see Mr Philip, who last week accused me of deserting the old country, I didn’t desert England. The England I knew and loved deserted me.

My England didn’t have demonstrations of hatred from alien cultures who burnt its flag and shattered its silence with resounding calls to prayer.

My England allowed its children to play conkers without wearing goggles, respected policemen (not coppers), particularly those who walked the beat, had quiet town centres that didn’t descend into drunken mini-battlegrounds after dark, had hospitals with caring staff and doctors, who spoke English and weren’t in fear of their lives from attack in their own emergency rooms.

My England enjoyed a good laugh at the bigotry of Alf Garnett and didn’t get pilloried for having a toy of the wrong colour depicted on a jar of marmalade, had firemen and rescue services who were not governed by health and safety to the point of lunacy, didn’t hand out money to layabouts and ne’er-do-wells who never had, or ever would get a job.

My England didn’t have its Christian citizens criticised and persecuted for their beliefs, didn’t have foreigners flooding uncontrolled into its towns and cities, didn’t have judges who punished pensioners and released murderers back on to the streets under the guise of ‘human rights,’ didn’t have grossly overpaid footballers who fell into orgasms of self-congratulatory adulation after scoring a goal and didn’t stop its children from running in the playground.

It was a place where patriotism was admired and something to be proud of and didn’t boast luvvies who demeaned its soldier heroes and brought prosecutions simply because they were protecting us (and them). Need I go on?