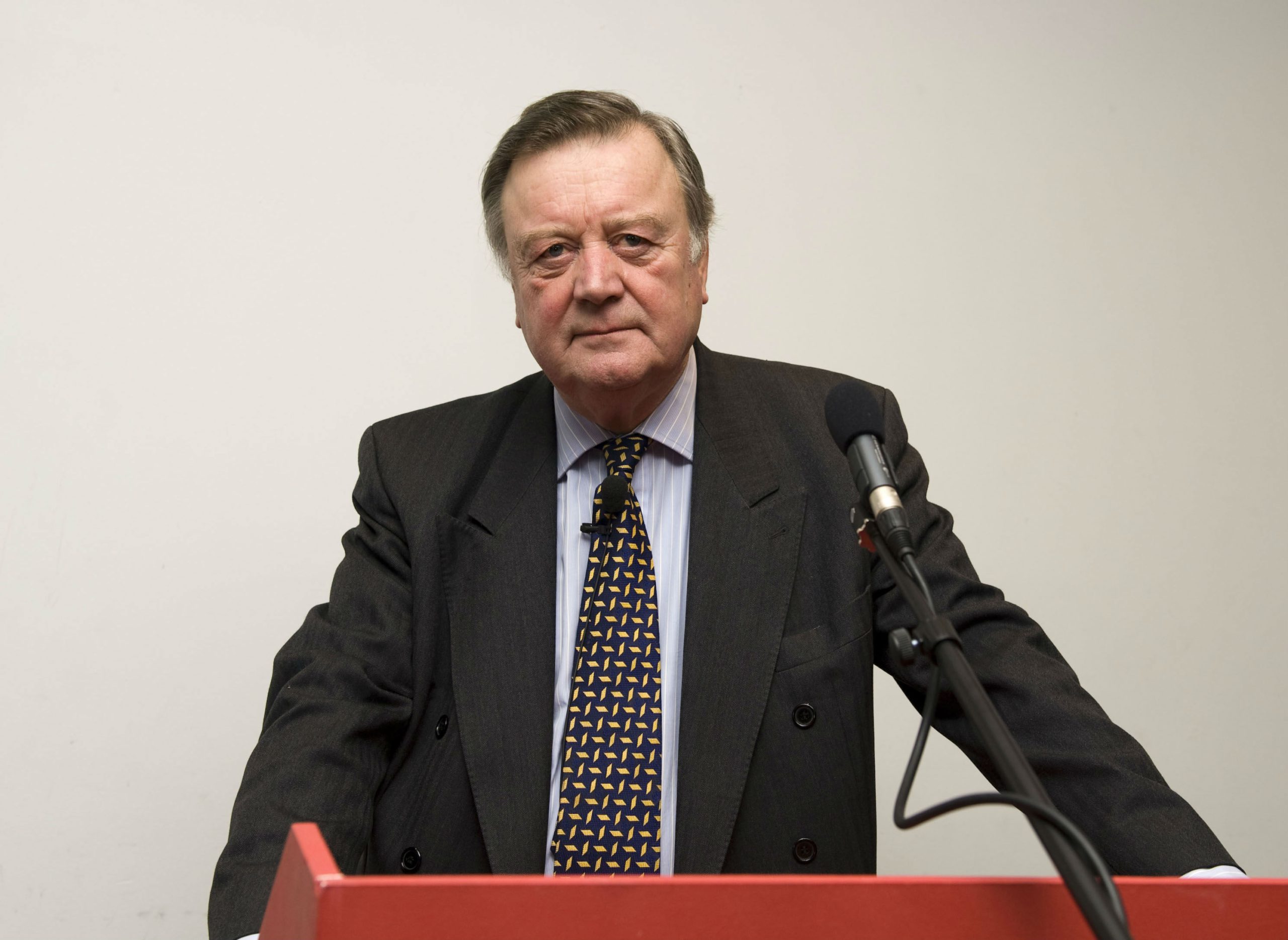 THE good thing about clichés is that every so often they are appropriate for a particular situation and in the case of Mrs May, the so called ‘Chinese Curse’, “may you live in interesting times” appears to be particularly apposite.

Having effectively lost the first round in the ‘triggergate affair’ when the High Court ruled that the will of Parliament must be respected and Article 50 of the Lisbon Treaty may not be introduced without a formal vote in Parliament, 76-year-old Ken Clarke, former government minister and still influential conservative MP immediately announced that he was no hypocrite and would vote against any motion to approve Britain leaving the European Union.

He just about stopped himself from calling for ‘twelve good men and true’ to join him and acknowledged that he thought that his would be an empty gesture to some extent, but although the government does have a majority it is in theory one that could be overturned and no whip is going to intimidate this particular MP.

With her position weakened, the prime minister has apparently decided to call Jean-Claude Juncker to explain that the matter of a parliamentary vote won’t change the situation, although she must be aware that there will now be a clamouring in certain parts of the country for a new general election in order to make it clear whether the country actually supports this unelected Prime Minister.

It’s not just the House of Commons that will have the vote but also the House of Lords and sometimes they have been known to block ‘the other place’ out of sheer devilment or even genuinely held belief.

To add to the controversy, a recent opinion poll indicated the fact that a number of people who voted to exit in the referendum have changed their minds and whilst those who voted to remain are still pretty stalwart in their wishes, a referendum tomorrow could see a significant turn-around although opinion polls are no longer respected due to recent and glaring inaccuracies.