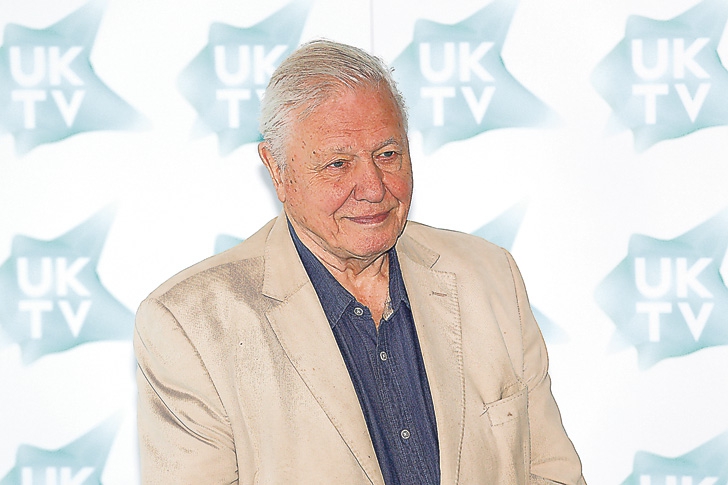 FOR years it has been the policy of governments around the world to try to cut down on the use of fossil fuels and even nuclear power in order to create electricity and Britain like the others has seen a growth in clean energy.

In addition to this, the world’s seas and oceans are becoming more and more polluted by plastic and it is estimated that by 2050, the weight of plastic will exceed the weight of fish in the Mediterranean!

Plastic comes from oil and both industries are helping to pollute the planet with a product that is either almost indestructible or simply pumps out noxious gasses into the atmosphere.

A British company however believes that it has invented a process which will see a complete circle and go just a little way to alleviating the problem as it says that it can turn certain types of plastic back into usable oil.

Cynar Technology should become a household name, if it is able to deliver what it says it can achieve and it does seem to have a large number of supporters in scientific circles although it appears to be more involved in the development of the process than the actual extraction of the oil commercially.

In January, pilot Jeremy Rowsell made history by flying a light aircraft more than 500 miles from Sydney to Melbourne using a mixture of conventional fuel blended with 10 per cent of fuel manufactured by the Madrid based company Plastic Energy which is using the Cynar invention.

According to UK charity Our Greener Future which was involved in the ‘On Wings of Waste’ flight, “a 747 aircraft on a 10,000 mile flight burns 36,000 gallons of fuel and 33 per cent of airlines’ operating costs are spent on fuel.

“If 3,600 gallons of that fuel was sourced from plastic waste it would be the equivalent of 18 tonnes of waste plastic that might otherwise be dumped in the ocean. Factor in the 1,200 flights a day that are made from Heathrow, and approximately 21,600 tonnes of  waste plastic would be transformed from pollutant to fuel – every day.”

Plastic Energy is also involved in the building of extraction plants in Bristol in the UK and Almeria and Sevilla in Spain and can transform one tonne of used plastic into 1,000 litres of different types of fuel and although there are a number of plastics that they can’t yet process, there is still more than enough to allow for huge mountains of plastic to be treated.

Broadcaster and environmentalist Sir David Attenborough has backed the project saying “the Wings of Waste flight, I hope, will bring the attention of the world to this great solution that is there waiting to be taken, if only we can get the support of people to do so.”