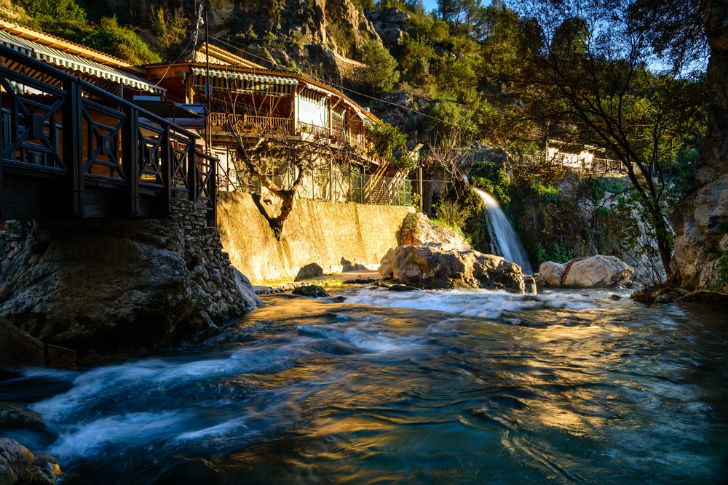 DUE in no small part to its spectacular coastline, picturesque scenery and delightful climate, Costa Blanca North which runs from Gandia to Benidorm has been described as one of the healthiest places to live in by the World Health Organisation.

Apart from the very vibrant city of Benidorm which has now managed to change from its old image of drunken and riotous Brits abroad and is now much more family friendly with many Spanish holidaymakers returning as well, the area is relatively laid back.

Although hotels are still the main source of accommodation for first time visitors, many British couples nostalgic for their first holidays abroad are buying reasonably priced properties in the general vicinity.

Albir and Altea are towns which are both close to busy Benidorm and are perfect for beach holidays whilst just 10 kilometres away from Albir are the unspoilt waterfalls of Algar, near the small inland town of Callosa d’en Sarria and prove to be a welcome haven during the hottest days of summer.

Altea is said to be the artists’ capital of the area and is a fairly affluent resort, boasting a picturesque harbour with some fine restaurants. It is a town which attracts visitors all year round although it has managed to retain much of its former charm as a fishing village.

Benidorm is still one of the most famous of the Costa Blanca resorts offering an enjoyable and inexpensive time to those who enjoy a more commercial holiday and also has a thriving resident gay community as well as many retirees.

Calpe, which is further north from Benidorm, is known for its rocky peninsular stretching into the Mediterranean as well as its surrounding national park which appeals to walkers and climbers alike.

Although the sea-front area of Calpe has been heavily developed it is a safe environment particularly for children as the sea never gets too deep near to the shore.

Denia has become increasingly more popular as a holiday and residential destination, which attracts the British as it boasts nearly 20 kilometres of high quality beaches. Helpfully, there is also a daily ferry to three of the Balearic Islands which also makes it an ideal base for resident and visitor alike who hanker for the occasional change of scenery.

Gandia the furthest point north of Costa Blanca of any real significance is just a 45 minute drive from Valencia and although not as picturesque as Calpe and Denia, it has its own large sandy beach and attractive harbour with a wide range of properties and prices.

Javea is another town of note which attracts the rich and famous as it offers a combination of great scenery and exclusive accommodation.

The area that is Costa Blanca North continues to attract purchasers from the UK, with many looking to obtain second homes as possible holiday residences once the matter of Brexit is resolved. 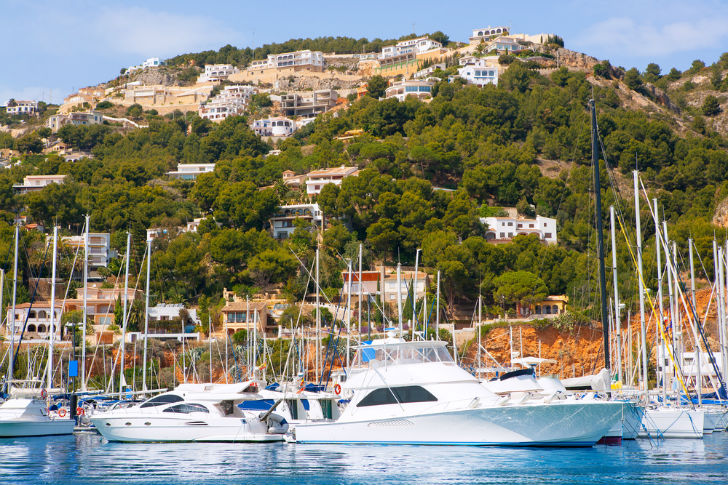