Too many Marbella moments & menopause! 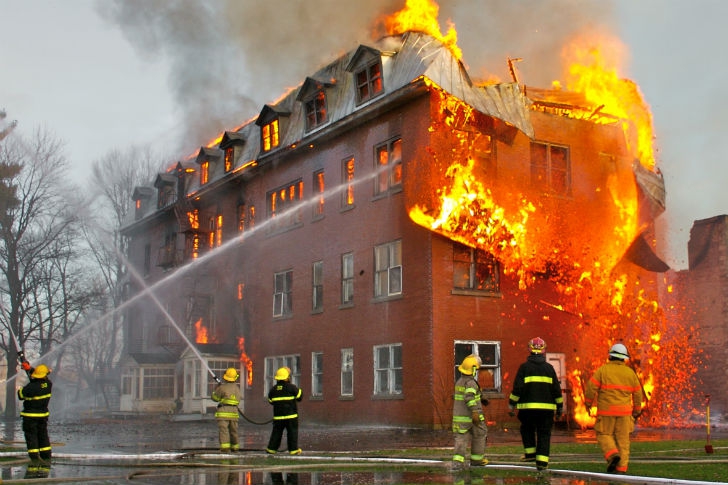 It only takes one fool to burn down a city

LIFE can be overwhelming; even when it’s good.

I’ve just spent the last two days trying to finish this column and I can’t.

Nor can I let John Smith and the Euro Weekly News team down by not sending in anything and yet the reality is I find myself sitting here with five columns only half written.

This is not due to a lack of things to write about or knowing what I want to say; quite the contrary.

We have the local Spanish up in arms with our British youngsters with their drinking culture, who they feel are bringing down Marbella’s glamorous reputation.

They’ve even started posting really bad videos taken in Puerto Banus to boost their cause on the social media and are demanding immediate action by the authorities to restrict this behaviour.

We have other drunken Brits mowing down pedestrians in a frenzied rage and one of the things I still can’t get my head round is that we have lost beautiful young, precious lives in road accidents; loved and cherished members of our community.

All this has happened in just in one weekend.

I’ve also started writing about the Puerto Banus Business and Resident associations taking action to get more members signed up so they can unite their forces to demand the much-needed improvements in Puerto Banus, but this overlaps with the drunken Brit stories and that’s a delicate issue.

I’m too sad about the senseless loss of life of our youngsters to go there yet. So which article to finish?

Perhaps that I’m still in disbelief that Marbella promoted an enormous and highly publicised dog walking event but not in support of Triple A, the city’s own animal rescue centre that has to fund itself although it serves the city and caters to its needs?

I just haven’t had time to process it all. I haven’t been sitting around idle either.

I have a ‘day job’ in which I get to help people with visual deficiencies and also have the honour of hosting a radio show two afternoons a week ‘Mi Marbella’ on 107.6FM, our town hall’s official station and I prepare our weekly magazine TV Show ‘Marbella NOW’ which we record on Tuesdays and edit on Fridays, the day it first airs on RTV Marbella at 6pm.

There’s never a dull moment and I love it all, but this week too much information and menopause have fried my brain.

So, as the Spanish saying goes “It only takes one fool to burn down a city” and I don’t want to be that fool, this week I think the best thing to do is keep my mouth shut and say nothing.