Dine alone or in secret? 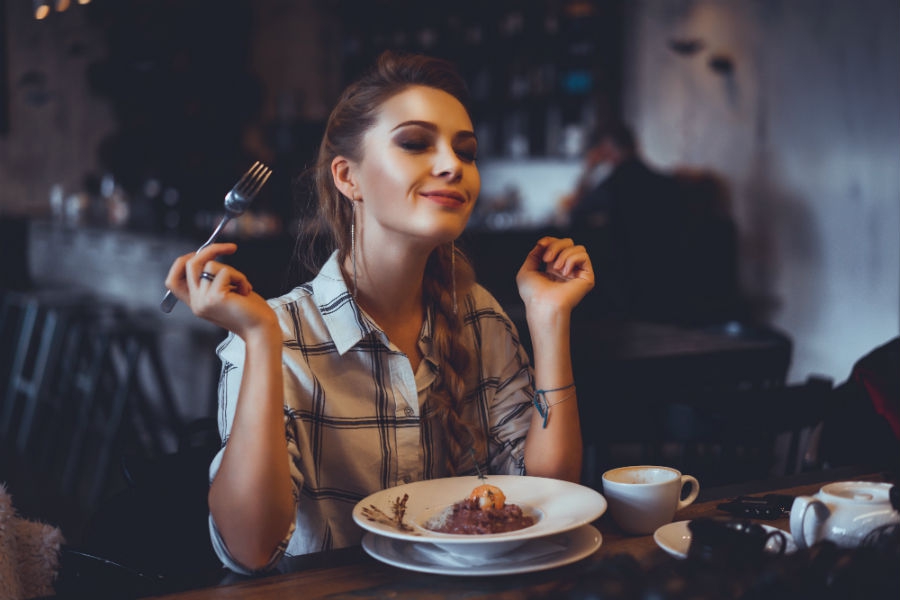 MANY years ago I was a secret diner. It’s a fad that started in the States – where else – and made its way to the UK.

Based on the same principles as mystery shoppers, appointed representatives are given certain places to visit. They then report back to the operators with a complete breakdown of everything that happened during their visit.

From the welcome received to the quality of the bread and the flavour of the coffee at the end, all have to be meticulously recorded and sent off.

In return, the company reimburses the cost to the inspector together with his fee.

Some restaurant chains, including McDonald’s, handle their own in-house diners, who travel the group’s eateries. Other companies and individual operators employ the services of a company.

HGEM in the UK has hundreds of clients and online ‘secretshopping.org’ handles its fair share too.

Although I have been asked by colleagues to do a similar thing as a favour on the coast, there is a distinct lack of companies in Spain doing the job. There is SMG, an American backed company and mysteryshopperspain. com both of which operate further north of Andalucia.

With industry competition so intense in Marbella I would have thought a company offering such services would be inundated. For many years I have used the tried and tested ‘comments form’ which asks client to fill in a questionnaire, and in return their names go into a draw for a dinner for two or some such reward.

While these are good to compile information – including contact details – it is often an imposition to the client. I have used secret diners in my places, especially when I know that I will not be there, but it has to be someone you trust and with sufficient knowledge.

If there are operators out there who feel that they should consider this service there is an interesting article on tabletalktv.com./secret diners. Or, for further information, contact me

THE Great British menu concluded with a banquet at Wimbledon shown on BBC Two.

The fierce competition, tempered by great camaraderie, terminated with four chefs creating the four-course lunch at which I would have liked to have been seated.

All dishes were expertly executed and served to a very appreciative gathering of ex-champions, groundsmen, executives and Lawn Tennis Association members.

The whole competition was overseen by three judges. Oliver Peyton, an Irish restaurateur, has been a judge for years and similarly the distinguished food writer Mathew Fort.

Having been earning some of my living over the years as a food critic, writer and restaurateur, I can understand why these two are judges but, along with many others, according to some Press reviews, I am mystified by Andi Oliver as a judge.

A singer and local radio presenter, her passion for food does not match her co-judge’s comprehensive knowledge and experience. Even so she did bring good value to the programme with her huge personality and laugh.

ONE of my first ‘gastronomic’ memories was as a kid leaving the cinema with my parents and being treated to a ‘Hot Dog’ from the van outside.

Original ‘Street Food’? This Frankfurter sausage, covered with onions, loads of German mustard and tomato sauce was the finishing touch to a great night at the movies!

I am sure on a blind tasting I would be able to tell it immediately. My taste buds have certainly changed as I haven’t had one for many years – and not sure that I would want one now – but that doesn’t mean that they are not still being served.

Just like the fashionable ‘Gourmet Burger’ there are restaurants extolling the virtues of hot dogs. One such place is the wonderfully named, Dogs ’N’ Dough, in Manchester.

After receiving a bad review on TripAdvisor claiming that their ‘hot dog was small and gone in four bites,’ owner James Black has set up a competition: The Four Bite Challenge. Sixty guests are being invited to eat a ‘dog’ consisting of a 100g sausage and 80g brioche bun in four bites and in one minute.

Those that rise to the challenge will win a meal for two… presumably on another day!

This trendy eatery also serves other interesting ‘dogs’ including the New Yorker (pastrami, horseradish mayo Swiss and jalapenos) and Enter the Dragon (salt and pepper chicken, char sui crackers, spring onion and sriracha – a spicy mayonnaise); pizzas which include the classics plus the Pig Lebowski (pulled

pork,crispy bacon, smoked ham and yellow mustard)and Caribbean Dream (rum glazed chicken, pineapple and peppers). I’m going to contact Mr Black to find out how many people took up his challenge and more importantly how many managed to eat it in four bites and one minute!