It’s just all too confusing 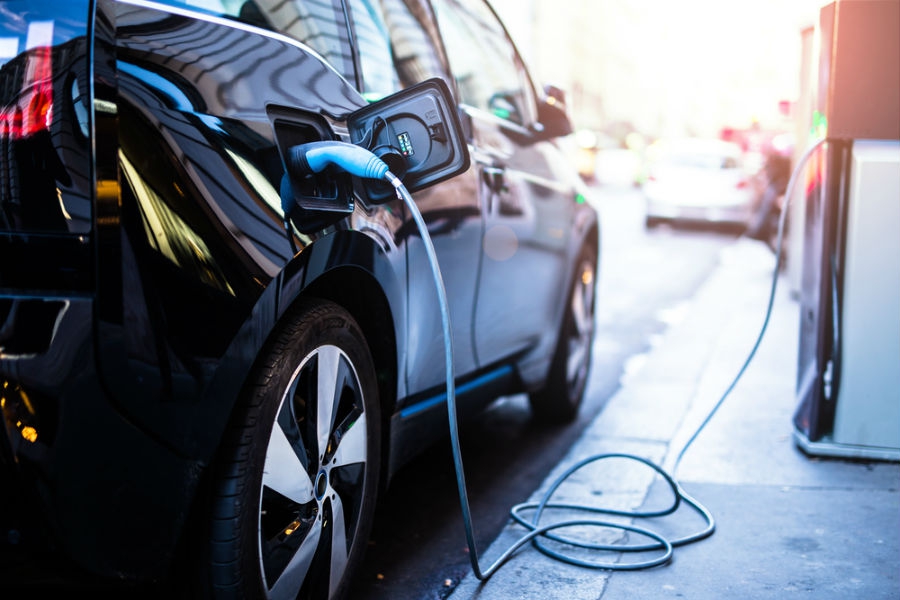 IN the news this week we have been informed, once again, something we had all obediently adhered to for years may not be true.

Well, maybe finish the course, we aren’t too sure. Maybe don’t if you think you are feeling better.

So it’s now down to me how I feel. As I’m not a doctor I don’t know if I’m better or not do I? Or do I? Too confusing for me. I’ll just finish them to be safe.

Case 2 – drinking. I don’t drink any more. I used to drink … a lot, so I stopped and over the years of over indulging I developed type 2 diabetes.

Now this week I read that if I start drinking again it might help my diabetes. But everything I’ve been told by my doctors is different. The point I’m trying to make is that so many things we are told or sold as being correct finish up being bad.

Babies have been born every minute of every day worldwide for thousands of years. Now there are pages and pages of things you can’t eat or do. How did the world exist before?

Of course, science and research tells us things like smoking are bad for everyone but for years it was cool to do. Which brings me on to driving. First we were all sold petrol cars.

Oh and by the way after 2040 you won’t even be able to buy a non-electric car. Just how are they going to make this work?

Isn’t too clear to me because there are very few electric cars that can do over a hundred miles without needing to be recharged. Now, I’m sure over the next 20 odd years they will sort that problem.

But what about the 10 extra power stations that will need to be built? How are you going to charge your car at home?

I mean, in Spain, if you turn the hairdryer on whilst the dishwasher is on your whole fuse box shuts down!

According to a National Grid report, peak demand for electricity could add around 30 gigawatts to the current peak of 61GW – an increase of 50 per cent.

What will happen to all the giant oil companies?

I’m going to look at this more later but I don’t think they will be able to do it in the time allotted.

But I won’t be around so someone else can be grumpy about it then.