Hey! Wake up to yet another useless bit of research! 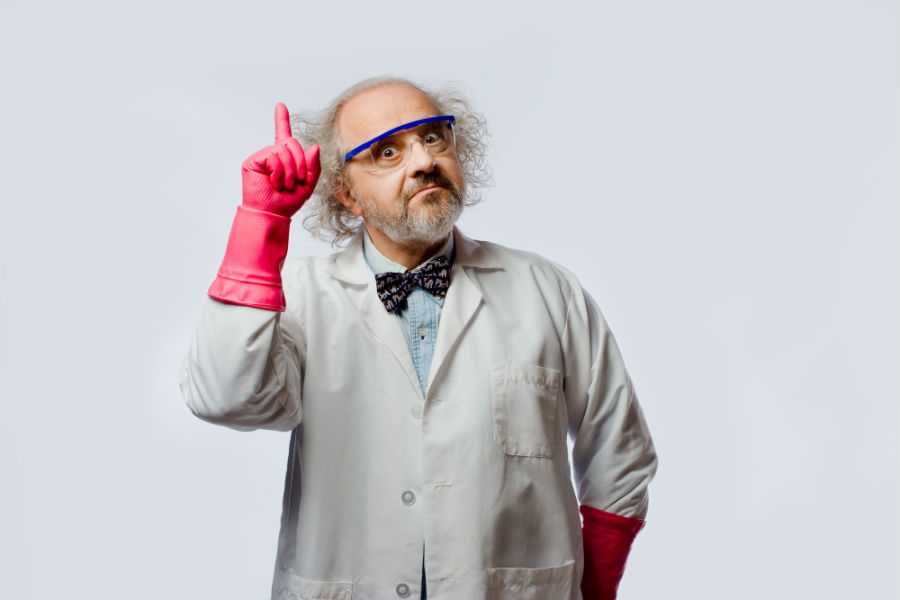 DISTURBED sleep can lead to dementia!

This according to the latest research that a single night of disturbed sleep increases levels of a brain protein linked to Alzheimer’s disease. But perhaps it’s drinking too much coffee that causes us to sleep badly, and so reportedly increase the risk of developing Alzheimer’s?

But worry not as, according to yet another study, drinking coffee might prevent dementia and even help us ‘live longer’!

Well, let’s look forward to the next bit of research showing that the two balance each other out. So, we end up living as long as we would have lived if we’d rarely drunk coffee and always got our eight hours. But hang on!

Didn’t I read somewhere that eight hours is too much… or not enough?

Next, we’re told that petrol and diesel engines will be outlawed by 2040 so we’ll be able to breathe again. Diesels were foisted on us because the experts – possibly the same experts who told us about disturbed sleep, coffee drinking and what we can safely consume (wine – good or bad now? Can’t keep track) – insisted way back its fumes were the height of cleanliness.

Headlines almost daily about some illness or other are disturbing to the elderly and simply cause anxiety. Generally, it’s poor research with little to support the findings conducted by some second-rate scientists attempting to acquire yet more dosh for some second-rate university.

It’s not for public consumption, it’s scientific rubbish. Trouble is, we taxpayers are paying them to ‘research’ this pseudo-research.

All future entries, please, to: the Annual Epidemic of Blindingly Obvious Medical Studies!

Wouldn’t you love to read the methodology section of any of this ‘research’? Take another recent study: ‘Many staff who are asked to smile at work are far less cheerful on the inside.’ Who would’ve guessed?

The Marriage Foundation says ‘marriage is good for you.’ Well, I never!

Why do so many ineffective, expensive quangos need to justify their existence by assuming the public are gullible idiots?