Should the bartender be behind bars? 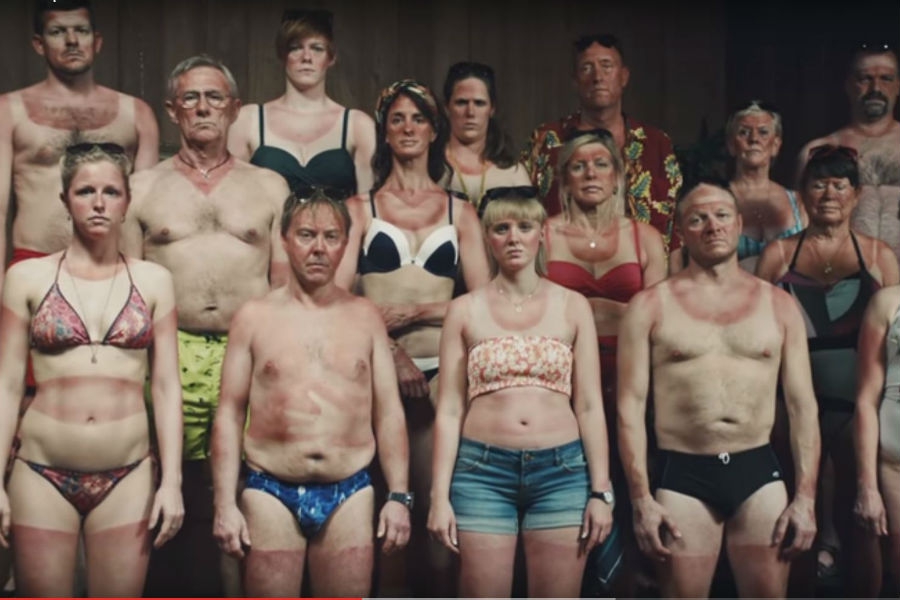 IS it perhaps outrageous to place any responsibility on the bartender and establishments that serve the alcohol that in turn lead to an accident or fatal incident?

In some states in the USA this is the case. It is undeniable that although we are all responsible for our own actions there are contributing factors that can act as detonators, a link in a chain reaction of incidents.

Bartenders overserving customers can be considered as such. Perhaps this question goes beyond legality and is more a question of morality, social responsibility and community spirit.

Our Danish tourists are vulnerable to sunburn leading to a marked increase in cancer.

This has led their government to create a very cool marketing campaign to appeal directly to the Spanish population to take an active part in keeping this tourist sector safe; to remind them to sit in the shade, to wear a hat, to use suntan cream.

The British government could follow suit and create a campaign on alcohol poisoning as this too is making our citizens sick and is not doing anyone’s reputation any good either!

They could point out that most Brits are used to drinking beer and if they do drink a spirit, the gill is a unit of measure so small in comparison to what is served locally that they are not ready for what comes next!

Added to this is the fact that most of what they’re served is cheap, low-grade alcohol, with which they’re plied upon arrival and throughout their stay.

Plus they come from a country where the trend amongst the young is to go out to drink and to get drunk rather than going out to have fun and have a drink.

Is it really all their fault then that they fall apart and throw up after being bombarded with so much alcohol?

They’re not ready for Spain, they’re too vulnerable and no one is there to help them. So, should the bars and restaurants be responsible for the condition of their clients when they leave their premises? Should they be legally liable?

When I think of a bartender I envision a kindly-faced person who’s making sure the customers are happy, that they don’t leave without paying or become disorderly.

Locally perhaps these are not the priorities of some of the establishments who need to take advantage of the summer sales to stay alive, who under this financial pressure overlook the influence this may have in other people’s lives.

In this vein, businesses may even encourage their bar staff to ignore common sense in favour of greater sales, placing an even greater responsibility and conflict of interest on the poor employee, the bar tender.

He or she however would be the ones to have to live with a guilty conscience if anything untoward then happened to a client, if that extra ‘sale’ proved to have been the weak link.

Professional bartenders are trained in the art of serving and also in knowing when to stop; as skilled in preparing drinks and cocktails as looking out for the patron’s best interests.

If, therefore, Marbella’s establishments also aspire to this same level of professionalism we eliminate the need for our bartenders to think about being behind any other bars than their own.