That’s not a serious survey! 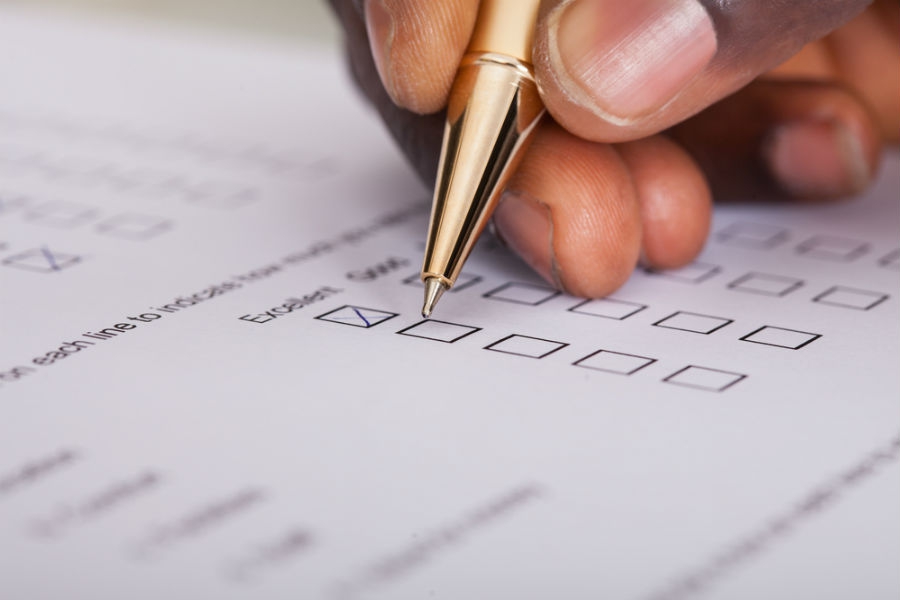 I SPEND quite a bit of time watching TV and during some of the TV shows I watch are adverts.

Recently I noticed one of them mentioned that, in a survey, 82 per cent of people surveyed thought this product was the best ever. Then I read the small print.

It’s like someone has tried to do a survey and couldn’t get anyone to stop and answer their questions. Even Family Fortunes managed 100 people!

If you want to sell me something and convince me it is a fantastic product by telling me how many people love it, I want to see serious numbers asked – not a few falling out the pub at closing time.

In other news this week Walnut Whips will no longer have walnuts on them and will be renamed.

How can this happen?

Well apparently walnuts have become too expensive so they are being removed from the top. For us oldies that remember there actually used to be two walnuts – one on the top and one on the inside at the bottom.

They nicked the first one out a way back and now the top one’s gone too and what’s the new name going to be? Whip? What’s the point of having it?

Now all it is is a bit of chocolate with a creamy filling. It seems daft to me. I used to enjoy me Walnut Whip and the whole art of eating it.

The actual Walnut Whip will still be available, rumour has it, but might only be at Christmas at a much dearer price.

I am going away in a couple of weeks to see a doctor in the USA about my very rare neurological disorder I have. There will be about 40 of us meeting up and will be having dinner at a couple of restaurants on a couple of the nights that we will be there.

I’ve been there before and the place we are going to eat at is a massive gaff so I was surprised to get an email to tell me that I had till August 28 to decide what I wanted to eat on the two nights I’m going.

It’s not like there are 400 of us. It’s four tables max and we are going to a place that does this for a living.

But being the understanding person I am I told them what I would eat just not to be awkward, though I doubt I’ll remember what I ordered by the time I get there.

This is my 100th Grumpy column.

Thanks for all your support and comments. Email me: [email protected]