An anniversary to remember (so that I can forget again) 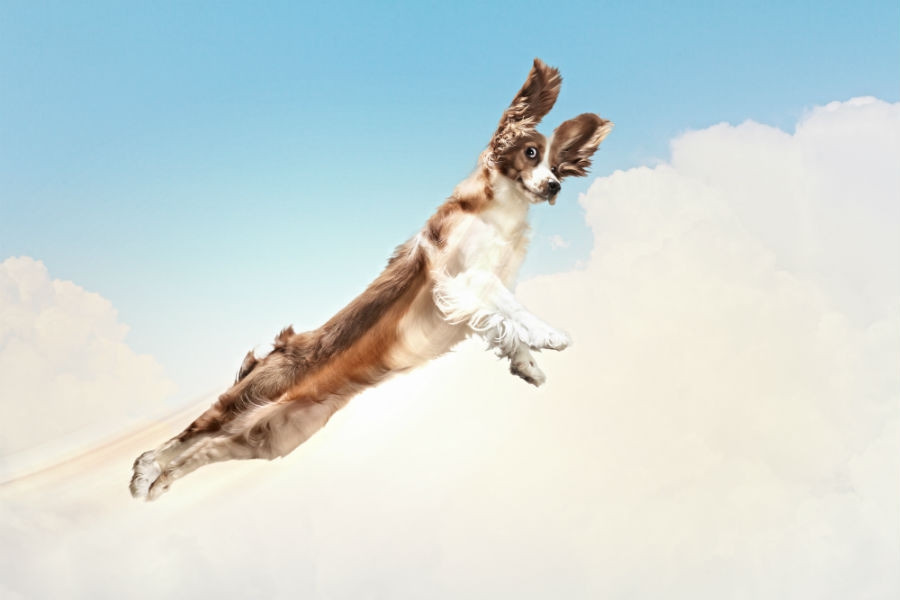 I HAVE been reminded that I start my 49th year living in Mojacar.

Only a few special celebrations of this type should be remembered. But, September 10, 1979 I remember all too well.

There were complications. My wife and children were in the states. My two closet buddies were away on a golf adventure and nobody I knew well enough seem to be lurking near.

I went wandering for a friend. At the Parata I came across my victim, sitting alone and enjoying the quiet views was Gordon Goody, of mail train fame.

I had a good relationship with him having helped him buy his beach bar and sold several of his ‘inside friends.’

We drank cava until there wasn’t any. Then he invited me to his apartment in Guardia Vieja (above Los Arcos) to drink a few bottles he had.

Off we drove and as I plumped myself down I was handed one large stogie of a spliff. Well, why not I said to myself, I’ve survived this long.

Gordon busied himself getting more cava. Wherever he wandered his trusty golden lab followed him everywhere. He pulled up a chair near me and his trusty companion sat directly in front of Gordon starring intently into his masters eyes.

We drank deeply and puffed away. The air turned blue and then became a dense cloud. We continued to mumble manly phrases to each other and continued to glug glug, puff puff.

Then Gordon jumped up. The dog too. “We’re out of cava, I’m going to pop down to the bar and get more. Here hold the dog.” And he put my hand on the dog’s collar. It made sense to me. That damn dog followed him everywhere. He had it about six months but they were thick as tea leaves.

Like a ghost Goody moved through the haze and I heard the door slam. Moments later I believe I dreamt I heard Gordon’s voice below in the bar. The dog did too.

His ears perked up and bolted for the terrace. I didn’t think anything of it. But, before I could blink the dog became spread-eagled and was gliding through the air into the night and off the terrace. I painfully heard the crash and the frantic yelping. I mean, who expects a dog to believe it can fly?

But it was all too late. A great tragedy had occurred. Amongst the shocked and grumbling clients below and scurry of chairs and tables fearing more flying animals a lot of screaming and admonishing was taking place.

It was all a haze to me. The dog was whimpering and Gordon was getting a car organised to take his dog to the local medical centre. The dog had broken two legs and sprained two or three more.

Never mind, Gordon carried him around for four weeks everywhere. He wouldn’t answers questions about the incident. He told everyone to ask me.

After a while I got bored with that. I swear that dog didn’t have one drop to drink. But fly, it really wanted to do that.