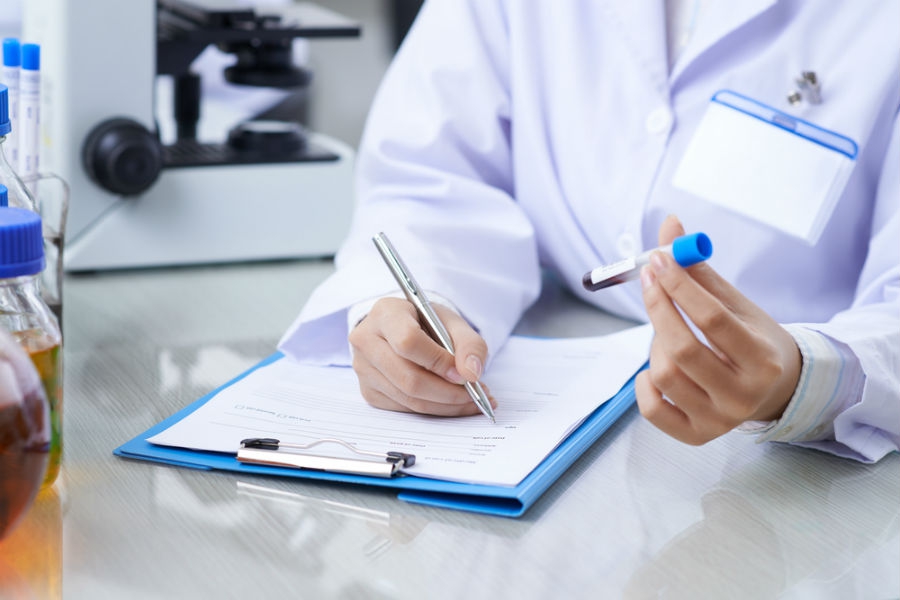 THE Hospital Quironsalud group launched a campaign this week to encourage members of the public to undergo PSA tests to screen for prostate cancer.

PSA tests are being offered for free to men over 45 years of age or 40 years of age if there is a family history of prostate cancer.

The PSA test is a blood test which measures the amount of prostate-specific antigen (PSA) in your blood. PSA is a protein produced by both cancerous and noncancerous tissue in the prostate, a small gland that sits below a man’s bladder.

PSA is mostly found in semen, which also is produced in the prostate. Small amounts of PSA ordinarily circulate in the blood.

The PSA test can detect high levels of PSA that may indicate the presence of prostate cancer. However, many other conditions, such as an enlarged or inflamed prostate, can also increase PSA levels.

“Qurionsalud’s intention is to inform and and raise public awareness about prostate cancer. The aim is to inform citizens of the effective prevention for prostate cancer in men aged 45 years and over. A common barrier to prevention of this disease is the lack of information; therefore, we want to familiarise society that with a simple blood test, it is possible to cure prostate cancer if detected in time, “explains Dr. Sven Petry, head of the Urology Unit at Quironsalud Torrevieja.

90% of these cases can be cured
Prostate cancer is the second most common cancer among men in the world and the first in Europe. Each year about 25,000 new cases are detected in Spain, of which between 20 per cent to 30 per cent of patients diagnosed have relapsed in the disease because they have become resistant to hormonal treatments. However, when detected early, 90 per cent of these tumours can be cured, said Dr. Petry.

Tests are being offered to all men resident in the Vega Baja, but you only have until Friday of this week to make an appointment:

Tests are being offered in the Quironsalud Orihuela, Torrevieja and Santa Pola centres.