Hairdresser scammed out of €2,500 in Mallorca villa fraud 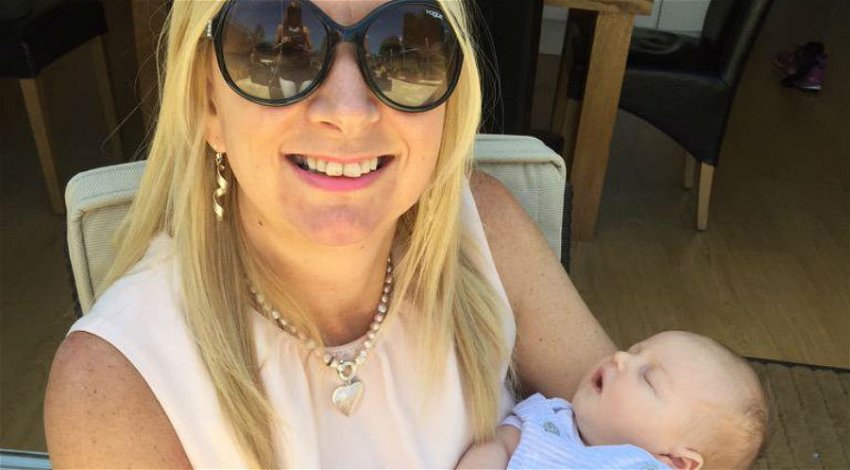 FAMILY FRAUD: Jayne Morris with one of her grandsons.

A HAIRDRESSER from Oxford had her dream holiday turned into a nightmare when she was scammed out of over €2,500 for a Mallorca villa.

Jayne Morris, aged 50, didn’t realise she had been scammed until she arrived in Mallorca to discover that the owner of the villa she had booked hadn’t received her payment.

Jayne, who works as a hairdresser in Kidlington, Oxford, reportedly booked her accommodation last December through the HomeAway.co.uk website.

She had travelled to Mallorca with her husband, her elderly father and her son’s family including two young children aged two and four months. Her daughter and son-in-law had also planned to join the party later.

Upon arrival, the villa’s owner informed them that they had not received the payment for the holiday and the family owed the full amount of over €3,000.

Jayne realised she had been scammed and contacted HomeAway and her bank who were unable to help her.

After further investigation on the matter, HomeAway confirmed to media sources that Jayne’s email to the owner of the villa had been intercepted by a scammer who then passed on details to a bank account that wasn’t linked to the listing on the website.

The scammer told Jayne that she could save 15 per cent if she paid the full amount upfront, which she did last December.

She even received an email to confirm that the money had been received and continued to discuss holiday details with the ‘owner’ over the next few months.

The family stayed in the villa for two nights while they tried to resolve the problem. On the third day the owners told them they had to pay up or leave so they booked a different villa which cost them a further €4,400.

HomeAway told media sources that fraud was a very rare occurrence on their website, but as Ms. Morris had paid through a bank transfer, her payment was not protected and her bank was unable to get it back.