Have you travelled before? 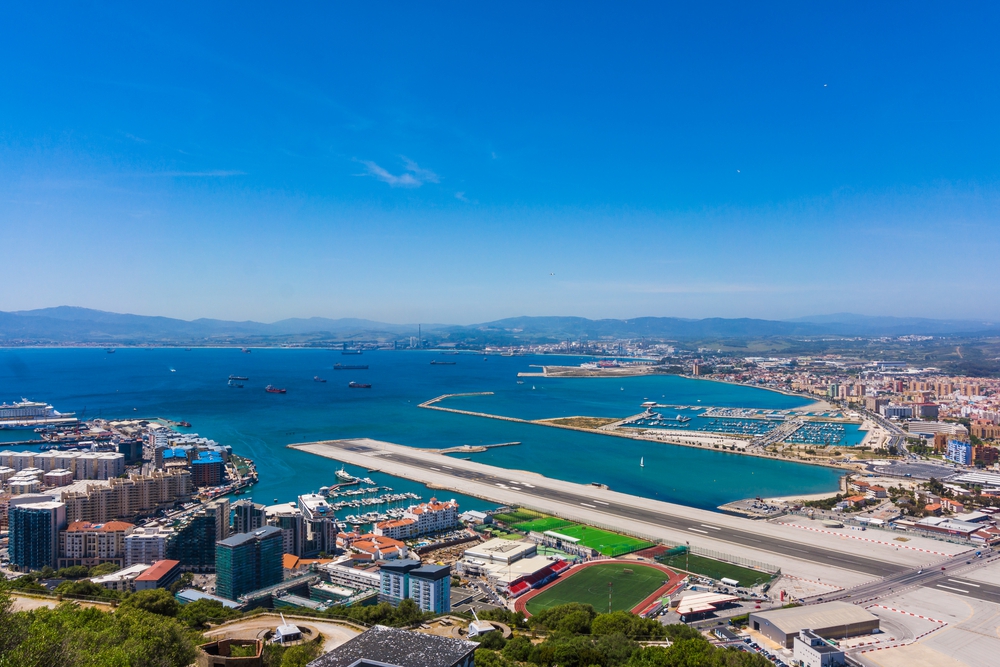 LAST week I mentioned Monarch running out of food. Well now they have gone skint and, of course, I had flights booked with them for Christmas.

As I paid with a debit card I have probably done my money, which is bad enough, but, of course, when I have gone to rebook all the other airlines have doubled their price.

Yeah, yeah, I know – supply and demand. I flew with Virgin Atlantic to and from the USA and I have to say they are a fantastic company to fly with. The only thing I wondered was why, when fitting out their female cabin crew, do they hear ‘I’m a size 10’ when she’s obviously said ‘I’m a size 14’? They all looked a little uncomfortable to me.

I decided to fly into Gibraltar on the way back so I didn’t have to leave Heathrow on my return which meant I could stay in the same terminal and not have the extra expense of going to another airport.  I had only two hours from landing from the USA to catch my next flight and I couldn’t check my luggage all the way through to Gib.

All was going well until I got to security and my bag went on the other side of the glass which meant it had to be double checked, which is fine. The problem was there were only two security people. One was dealing with the left hand side queue and one was dealing with the right hand side. The lady in front of me had a back pack, a handbag and a carry-on bag and the officer decided to go through the whole lot which took 40 minutes.

Half way through I looked at her and said, ‘Have you actually ever travelled before?’She had water, three or four bags of cosmetics and gawd knows what else.I was getting very grumpy and asked, ‘Why does this have to be done here?Why isn’t she taken to one side so as to not hold everybody else up? After all, she’s the problem, not us!’

The security officer’s random comment to me was that only last week he had found six bullets in someone’s hand luggage. That, of course, didn’t answer my question at all. There should be three or four officers there. Twoto do the general security and two to do the awkward stuff, so it keeps it all flowing.

Finally, BA, why, oh why do you make everyone pay for refreshments with credit cards? Everybody having to put pin numbers in for a two quid transaction! It’s a joke!