I’m pleased to hear that 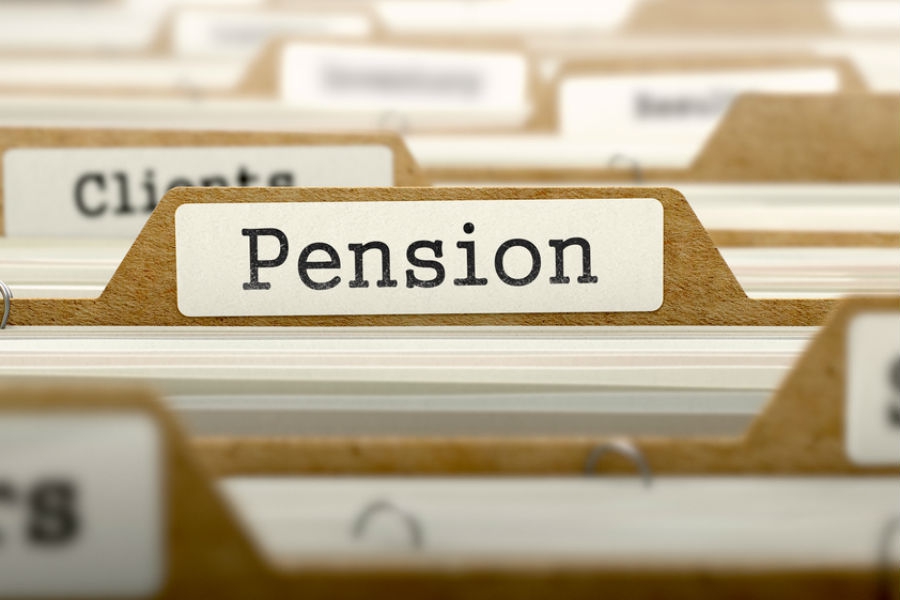 WHY does everything have to be so difficult? I mean things start off simple then everything goes downhill. I receive a UK pension which, thanks to Brexit, dropped by 20 per cent-ish just after the announcement. So gawd knows what will happen when the UK actually does leave the EU.

Anyway, somebody told me that, as I’d had my own business here in Spain and had paid into their system, I may be entitled to a small pension here too. Now, as you all know, nothing here is going to go the way you hope. You can’t just call an office, give your social security number, and hope that someone says ‘Oh yeah, we will sort that for you.’

I had to make an appointment at my local social security office and take a load of completed and duplicated forms. You all know the form filling procedures here so I won’t bore you. That done I turn up for my appointment and a very helpful young man tells me yes I am entitled to a Spanish pension.  He explained that all they have to do is write to the UK pension office to confirm a couple of things and ‘Roberto es tu tio’ (Bob’s your uncle!). I’m told it will take a couple of weeks or so.

Well, a couple of weeks came and went and we were well into the ‘or so’ territory as I originally went in June and it’s now November. On Tuesday I went back to the Spanish social security office to see what was going on. I hadn’t made an appointment so I had to wait for an hour and a half for them to tell me that they hadn’t heard back from the UK pension office.

Next I phone the UK office and after pressing 1 for this, 2 for that, 4 for something else, 5 for losing the will to live, I finally get through and tell them Spain is waiting for a couple of bits of information.  They tell me they haven’t been sent yet because they are very busy! ‘Oh, I’m pleased to hear that. I’d hate for you to be sitting around twiddling your thumbs.

But, do you not appreciate that some people depend on their pensions to live and waiting six months for two forms to be sent back is not acceptable.’  I’m told they will mark it urgent and get them sent as soon as possible. Let’s see.