I’ve never had much respect for politicians 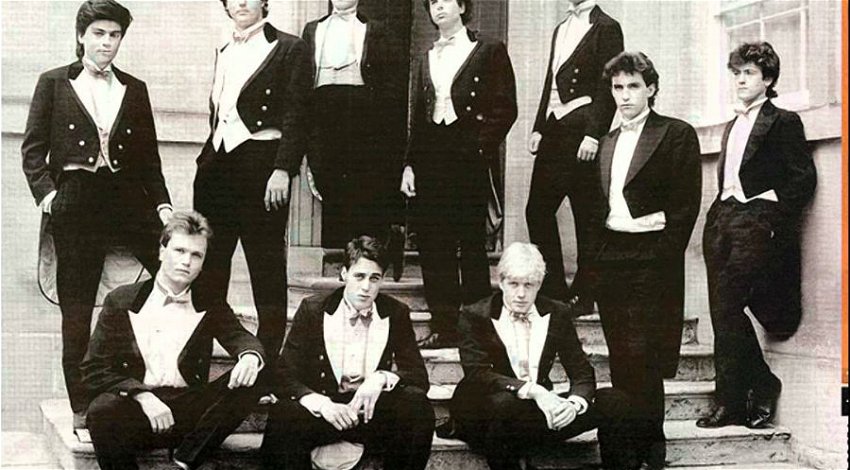 BACK in the 60’s I saw a number of the ‘Old Boys’ club members with their trousers down, both metaphorically and in reality.

Well I remember a prominent London MP rushing up to me at a party. Clad in a string vest and very questionable Y-fronts, he implored me to “take over upstairs.”

Apparently, the ‘blonde’ nymphomaniac he was endeavouring to satisfy had become too much for him.

I didn’t accept his offer I may add!

Another told me he thought smoking marihuana was ‘such fun!’

No, I’m afraid politicians in general have never impressed me much. There is one overriding problem with the elder male occupants of the Westminster power corridors.

The majority went to public school.

Students from these male-dominated institutions never really learned to mix with the female of the species. Their only experiences with the opposite sex were annual school dances and overbearing Nannies.

This, accompanied by the odd grope of the slightly more promiscuous young ladies from the local St Trinians, left women reduced to nothing more than subjects of locker room humour and ribald banter in the dorms.

The outcome of this attitude, resulted in the total absence of respect for those of a gender, they considered not only mere objects of sexual titilation, but also intellectually inferior and subsequently had no important standing in the male-dominated corridors of their future political ambitions.

Many of these elder statesmen on the benches fall into this category, and still consider Westminster nothing more than an extension of their public school education and debating societies.

As attitudes change, and more and more women are elected into the house, these ex-public schoolboys are slowly becoming the dinosaurs of the political arena.

Time to get back to more serious issues, like running the country for example!

Thank the Lord the Labour Party are also up to their proverbials, or else they would be using it as yet another weapon in their armoury of schemes and skulduggery to keep the government on the back foot till the next General Election!

Picked up a lovely piece of terminology this week; non-erotic cognitive distraction. This is the condition of ladies having their moment of intense sexual arousal being spoiled by suddenly remembering they’d missed a pedicure appointment, or something of that ilk.

Apparently sufferers of this unfortunate ‘malady’ are encouraged to ‘stay in the moment.’

Stay with me luv, it’ll only take a moment!