Peace Diamond to be auctioned in New York 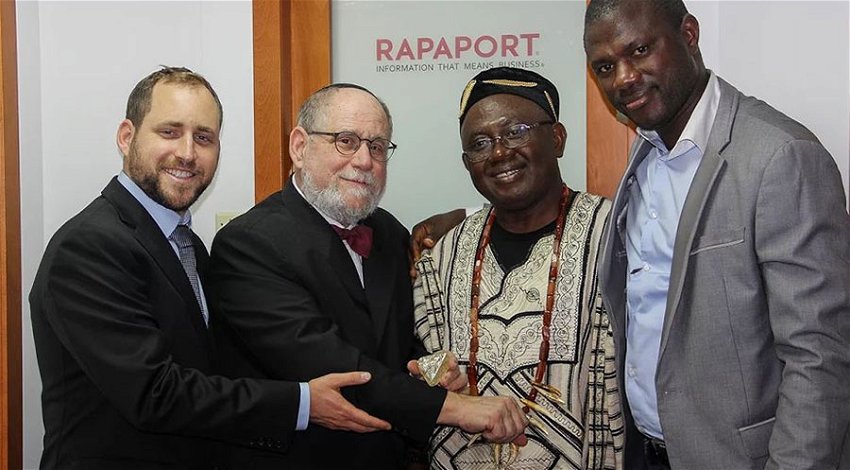 IN March of this year, a group of five diggers found a single diamond which weighed 709 carats near a small village in Sierra Leone.

So often, diamonds are smuggled out of the country and sold on the black market at a tiny percentage of their true value but on this occasion, Pastor Emanuel Momoh, the manager and financial supporter of the digger team had a different idea.

He informed the local paramount chief of the find and explained that he wanted it to be sold through official channels so that some of the funds raised would be spent in the local area.

The newly named Peace Diamond was presented to the President of the country Dr Koroma who congratulated the Pastor and his crew on their honesty and the diamond, which is the 14th largest ever to be found, was offered for sale at a Sierra Leone government auction but the top bid of $7.7 million (€6.5 million) was considered too low and the stone was not sold.

A decision was then made to ask a New York specialist diamond house to offer it for sale and the Rapaport  Group is now auctioning it free of charge as a gesture of support for the people of  the poverty stricken village of Koryadu and for Sierra Leone generally which is still one of the poorest countries in the world.

“There’s a reason God gave these diamonds to the poorest people in the world and made the richest people want them. This is Tikkun Olam (Hebrew for correcting the world), this is making the world a better place” observed Martin Rapaport Chairman of the group.