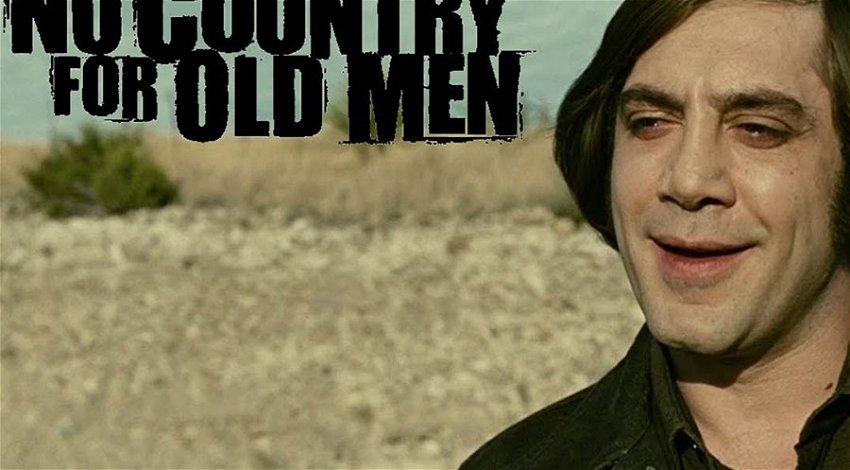 WHAT’S happened to the film industry?

Well first it’s now the ‘movie’ industry. I come at this from a slightly different angle this week as I was in the ‘movie business’ for over 20 years. I could watch maybe 100 plus films a month.

Now, I’m talking about when video first started in 1979, when films never went on TV for seven years after they left the cinema and remember there were only three TV stations then. There was no Sky, no cable, just old fashioned terrestrial TV. I now have unlimited access to as many movies as I want and, to be honest, most of them are absolute garbage. I don’t want a lot from a movie. I want to be entertained. I don’t like horror movies except maybe something like the first Alien and the Exorcist, which many of you wouldn’t know, was banned in the UK on video for 25 years.

But I digress. I want my movies to have a beginning, middle and an end. I’m totally fed up with watching stuff now that starts brilliantly, keeps you interested for 90 minutes then just ends, leaving you not having a clue what happens. No Country for Old Men – glued to it, and then it ends, not a clue. Why? Doubt was another one. The list is endless just like these films. But I can’t be alone in wanting to know what happens at the end of a film. Sometimes there is an end but it’s almost like all the budget has been spent making the first and middle parts and there’s only $50 left for the ending!

Then there’s the super hyped films – the Emperor’s New Clothes award for last year’s was La La Land. What a load of tosh. I couldn’t even be bothered to watch the end. Then, of course, is the studio’s biggest cop out. The reason you don’t see so many great movies any more like The Sting, Butch Cassidy etc is because they want to play safe and make sequels and now even prequels.

Most do not work. They are crap. Yes there are a few exceptions but mostly they are a waste of time. Never ever, ever watch a remake of a movie you loved when you were younger or of a TV series you liked.

I’d love to know what good movies you have seen lately or what movies have disappointed you. I can recommend a couple – Book of Henry and Florence Foster Jenkins.