Police always on the side of the prosecution 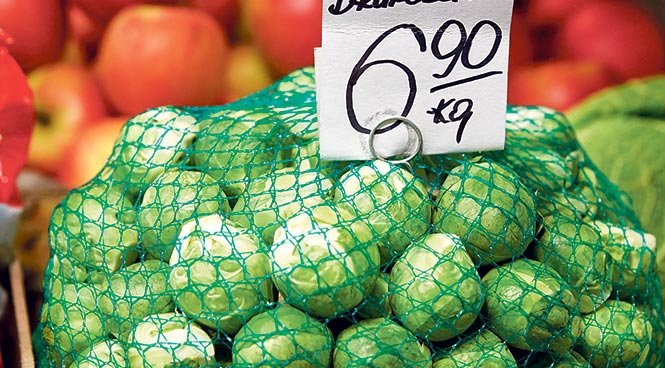 IT’S the nature of the beast. Their whole careers and promotions are based, almost without exception, on their numbers of arrests and successful conclusions, ie, verdicts of guilty as charged.

Consequently, any evidence or possibilities of innocence, are continually being swept under the carpet or disregarded altogether. It’s often only after a long fight and independent investigation they are caught out and verdicts subsequently amended, or reversed altogether. This can take years and many an innocent man has been released after a long sentence, only to find that no action or recourse can be instigated against any officers who were involved in his or her wrongful conviction, because they have either died or retired.

Over the last few years dozens of cases have collapsed because of serious police failings over the way they handle evidence. This latest investigative debacle is nothing short of a criminal disgrace. Incredibly, although Liam Allen, the young man put on trial for rape and subsequently released when it was discovered that the police had withheld evidence, the officer in charge of his case, DC Mark Azariah, is still working at Scotland Yard’s sexual offences unit despite the fact that he is now under investigation for his involvement in yet another sexual abuse case that this week collapsed due to an ‘evidence blunder.’

It’s high time the Director of Public Prosecutions, Alison Saunders, who it appears would consider a musical conga line some form of chain rape, got her house in order and started weeding out this rotten core of Old Bill, before she is suspected of being a collaborator in their disgraceful and utterly criminal behaviour.

Meanwhile the PC madness goes on. This week’s trans-gendering gem truly deserved to be placed in a Tower tiara. Joshua Sutcliffe, a secondary school teacher, faces suspension for saying ‘well done girls’ to a group who apparently contained a transgender individual who identified as a boy. Despite apologising immediately, after a complaint from the ‘person’s’ parents this unfortunate and caring teacher has been accused of ‘bringing the name of the school into disrepute.’

You really couldn’t make it up. The sane, rational thinking majorities of society really need to make a stand against all this time-wasting nonsense. It’s all really quite simple, if you have a willy you’re addressed as a boy, if you haven’t your addressed as a girl. If you need to make decisions as to which gender you belong to you should be utterly free to do so without any bias or recrimination from any quarter. Chromosomes identify a person’s gender at birth OK? Problem solved.

Oh, and finally what about Leicester County Council who sent out a directive on how many Brussels sprouts you should be allowed to eat for each meal? Six sprouts = one portion. Ok? Don’t over buy and create waste! These people, funded by the tax payer, actually sit around tables discussing how many Brussels sprouts we should eat! The mind truly does boggle. Have a great Christmas.