Is there a doctor in the House? 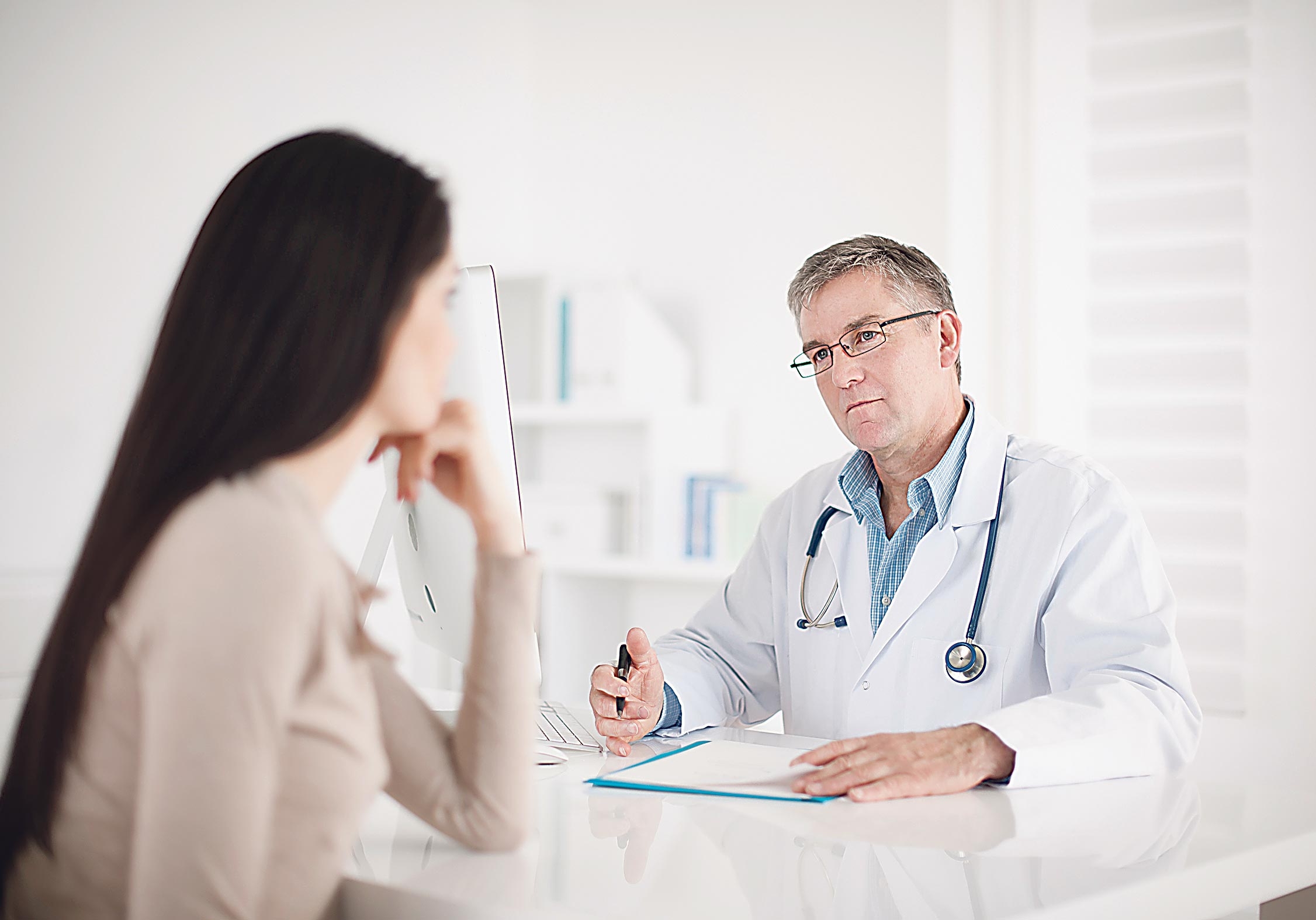 Doctors don’t always get it right.

Last week I felt I had no choice but to step in and suggest to a doctor in a private clinic that perhaps her manner was far too dismissive and aggressive, regardless of whom she ‘is,’ or rather thinks she is.

Her attitude was so superior and dismissive that the patient was too overwhelmed to venture a question. Bullying in the first degree in my book and a slap in the face reminder of what an intimidating professional in a ‘white coat’ can do. Arrogant ignorance mixed with misplaced power can literally blow your mind.

When I became involved with ChromaGen optical lenses that helped my children with their learning problems a woman and her nine-year-old son Noé came to meet me.   This child had a scar that circled his skull, from ear to ear and he was obviously not ‘normal.’ How could he be? He’d had part of his brain removed!!!!

I hadn’t expected this and the shock on my face clearly showed; I was horrified.  On the ‘phone the mother had said her son had the same dyslexic symptoms as my daughter. Apparently that was the case; before ‘the operation.’

I too had visited the same neuro-paediatrician looking for help with my daughter’s learning problems, but I ran for my life when I heard what he suggested doing to her and the arrogance with which he dismissed my questions regarding the procedure. Noé didn’t have that same luck.

How many operations have been carried out just because the professional in question needed to make a few extra bucks that month? Us mere mortals would never think this even a possibility; but it’s a reality.

On a less dramatic note we had a new neighbour who opened up a doctor’s practice in our area in Madrid who immediately said our son’s tonsils needed removing after seeing his X-ray. My son was just a baby at the time and I refused surgery although he insisted it was imperative. I preferred to wait until he was older.

As this doctor lived close by I saw him often and each time he would mock me about being a silly, over protective mother.  I felt uncomfortable, but held firm and trusted my instincts.

Quite a few years later when this doctor had settled into his new home he had cause to once again look at this same X-ray, but this time he confirmed that there was ‘nothing wrong.’ That’s when the penny dropped; he was no longer counting his pennies so surgery was no longer necessary.

Unfortunately this is not restricted to any country or nationality; abuse of position for financial gain is a worldwide problem; sometimes we are more vulnerable than others.

Bullies are everywhere; this we can’t change. We can be aware and remember though that all doctors are not ‘Dr House’ and that it is OK for a patient to ask questions and to expect the answers; preferably with a nice bedside manner!