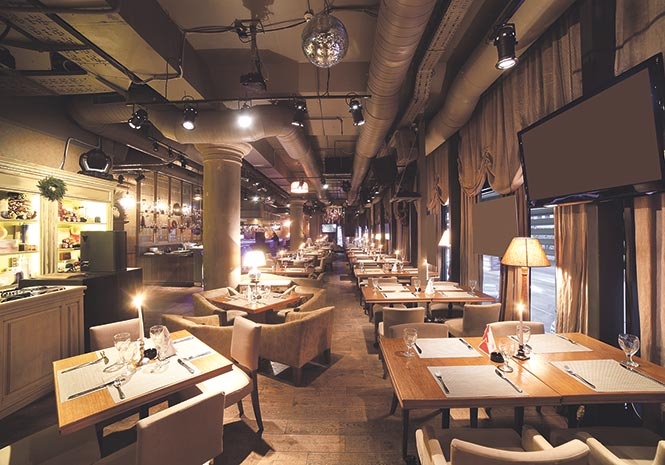 GOES ON AND ON: Empty chairs at empty tables.

NO-SHOWS, the curse of many UK restaurants, are now so commonplace that some name and shame them online like local papers once did to paedophiles.

Over one single weekend a Peterborough restaurant lost £3,000, while over a month an Edinburgh chef had 450 no-shows and cancellations. Apparently, people book several restaurants, making a final choice on the night.

Perhaps it’s all down to impersonal online booking systems making it too easy to ‘ghost’ without blame?

Similarly, no-shows for house viewings with estate agents are also common across the industry. Sadly, this is how many people behave these days and actually think it’s OK.

Maybe one solution for restaurants is non-refundable deposits – or like an increasing number of restaurants especially in hipster Hackney, decline all bookings and simply open the doors? And if it gets full, just turn ‘em away.

No shows at restaurants are bad enough, but in the NHS, they come at a huge cost – last year alone they cost the NHS £1 billion – and take away appointments from those really in need.

As for ‘ghost’ appointments, I know of someone who regularly books a GP’s appointment a month in advance, then if she doesn’t need it, simply cancels. Which is one way round the problem of not being able to get an appointment, I suppose – and sums up today’s ‘#me, me, me’ culture.

While a no-bookings system clearly wouldn’t work in today’s NHS, it’s not unknown.

One GP’s surgery, I read about decades ago,  had benches. You arrived, took your seat and slid along onto the bench in front as patients were seen, until you were next in line.

Finally, heard about the waiter fired for rudeness in Canada claiming he was ‘just being French’? But rudeness is hardly a uniquely French trait, is it? Many European countries, umm, serve up something similar.

Perhaps he should be ‘time-travelled’ back across the pond to Torquay, and have a stint at that bastion of politeness, Fawlty Towers. Question is: would he get his just desserts there from Basil?