A month of football, Louis XIV or a box set binge 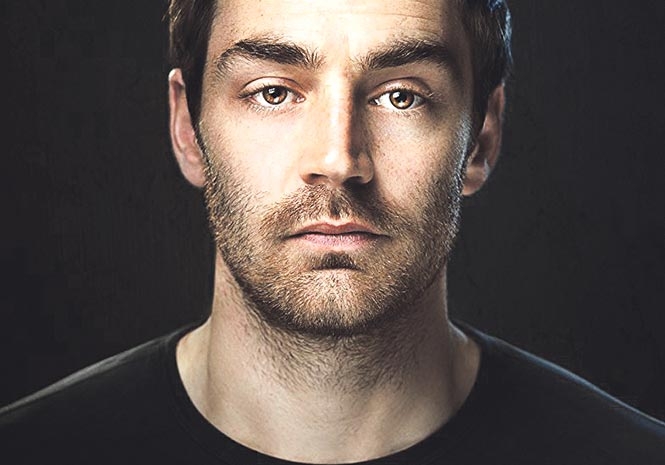 SO, the 2018 World Cup has started and I’m sure fans of the beautiful game will already have their viewing schedules planned over the next month.

England kick off their campaign on Monday against Tunisia and Spain take on Portugal tomorrow (Friday), followed by Iran on Wednesday and Morocco on June 25. I think those Eurovision flags might put in an appearance over the next couple of weeks.

BBC and ITV are sharing the coverage from Russia, the BBC have the first English and Spanish games.

As promised last week, I’ve been catching up on Versailles, which is back for a third, and has rumour has it, final series on BBC2 on Mondays.

This isn’t a show for historical buffs or for anyone who doesn’t like an obscene amount of nudity and frolicking in their dramas. They can’t keep their clothes on for goodness sake and I’m sure the Sun King’s palace would have been chilly, Versailles isn’t on the Costas after all. But this is a lavish production with plot turns, sweeping hair, tights and frock coats, and that’s just the men. When the women can keep their clothes on, it’s all big hair, heaving bosoms and beauty spots.

Have I sold it to you yet? Series three sees the King’s brother Philippe return to court with ill-gotten treasure, in this case less Spanish gold and more the defeated Emperor Leopold.

Louis eventually finishes building the Palace, but there is revolt in the air from the local peasants. The peasants keep their clothes on and don’t have to heave anything. They are simply there to revolt and be revolting. Look out for Matthew McNulty playing a soldier who mends shoes (I’ve no idea either) and whose family seem to be from a suburb of Paris somewhere in North Yorkshire!

You can’t have missed that ITV2 are showing Love Island every day for what looks like the longest run in the history of the show. There are very few reasons to watch, although the villa where all the action happens is in Mallorca, just outside Sant Llorenc des Cardassar. The beautiful young participants wear less clothing than anyone in Versailles, but I have to say don’t look in the least bit cold, that’s the Spanish sun for you.

Caroline Flack is your host, whilst Iain Stirling narrates the action. You don’t need to watch to keep up with what’s going on, just picture a hot tub, sunshine and pretty boys and girls running about with very little on, bitching about each other. OK, you guessed, I’m a fan. Only kidding, well…

If you need to get away from the football or clothing optional shows, there are lots to pick from, with most of my favourites currently on Netflix. If you can ignore his head being too big for his body and the ill-fitting trousers, Designated Survivor sees Kiefer Sutherland playing a politician propelled to the US Presidency when most of the American government are killed. It’s a gritty, political drama and worth a binge session.

If you get a cloudy week (unlikely, I know) Suits is also one to seek out. We all know a certain new Duchess is one of the stars, but this legal drama is so much more than Meghan. And finally, bit of a curve ball, You Me Her is an American/Canadian comedy about a suburban couple who, well, you get the picture, three isn’t a crowd.