AS IF there weren’t enough mosquitos in Spain, a new species has just been identified as arriving for the first time by the Health Alerts and Emergencies Coordination Centre.

It started with a simple photograph of one of these creatures being sent to the site Mosquito Alert from someone in Asturias who suspected that it was not one of the normal mosquitos found in the area.

After receiving this first notification the person was then asked to supply adult and larval specimens and upon receipt it was confirmed that the sample was of the Aedes japonicus mosquito normally found in Asia.

To verify their decision, a field inspection was carried out at the site of the discovery led by the entomologists of Mosquito Alert together with members of the entomological team of the University of Zaragoza.

The conclusion was that rather than them being a few ‘rogue visitors’, the mosquito type is now established in the area and may well spread further as time passes by.

Apart from giving an irritating bite, like most other mosquitos, this breed has the ability to transmit several viruses, including the West Nile, Dengue and Chikungunya.

The good news, however, is that Roger Eritja, leader of the investigation believes that the risk is very low, and he said “We must consider that the risk of transmission of these diseases depends on the number of mosquitoes present and whether the virus is circulating among the population.

“At this time we do not think the number of mosquitoes is very high and the conditions in Asturias are unlikely to encourage their growth.” 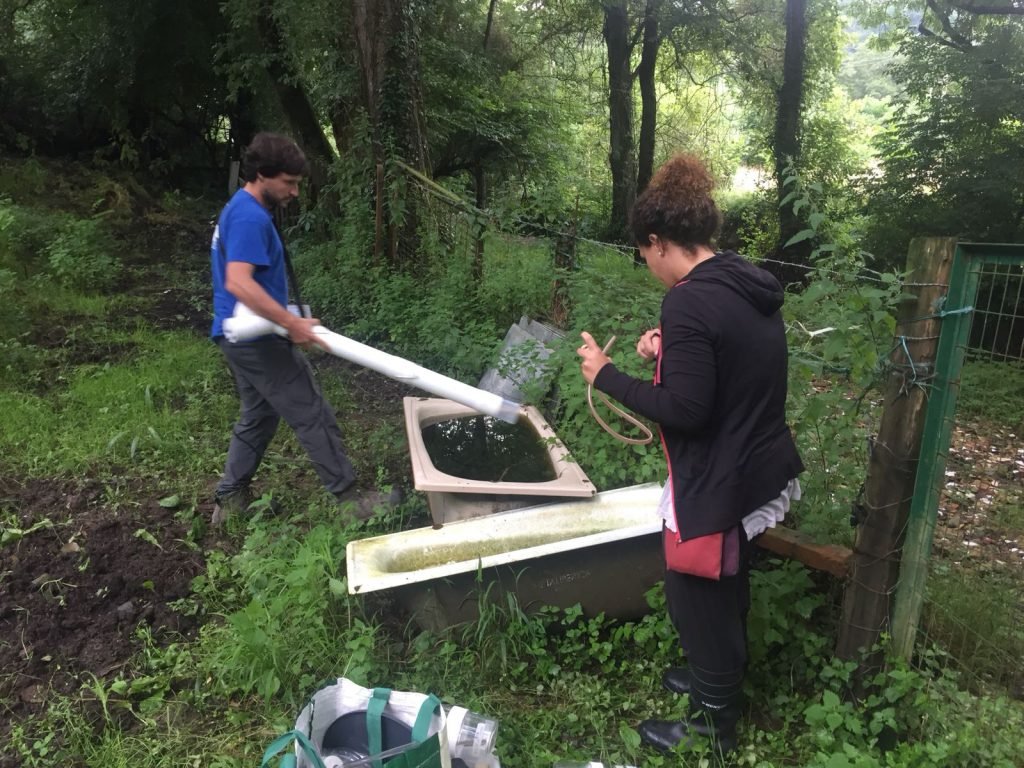