So here’s why Mrs Grumpy kicked off… 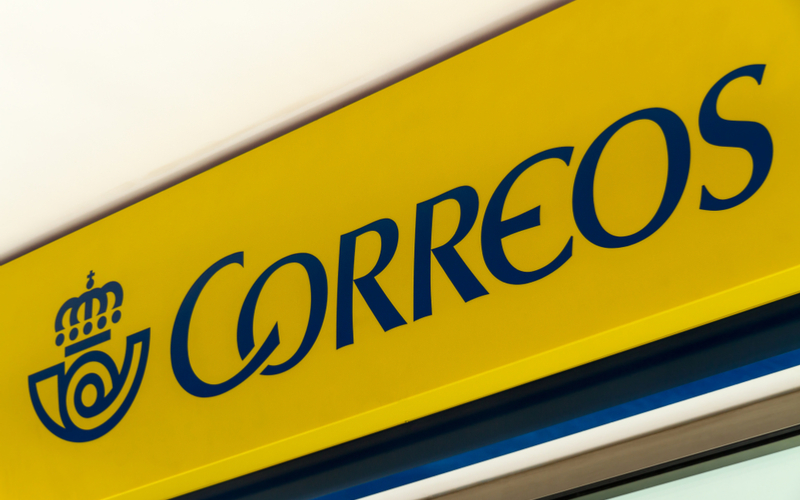 After 30 odd years of being together and three years of her tidying up my articles, I am proud to announce Mrs S today officially became Mrs Grumpy after nearly starting World War Three in the post office.
Well, a very English, Berkshire brought up version of a world war.
So here’s why Mrs Grumpy kicked off and how she did it.
She wanted to pay an electric bill – not even ours I might add.
Endesa was mobbed so we decided to go to the post office where there was the standard one person serving and there was just one person being served. Mrs S was next to be served.
After 15 minutes waiting and a bit of eyebrow raising exchange with the man who was now next to be served after Mrs S, Patti felt she had no choice but to begin the ‘tut’ combined with a ‘huff’ combination.
This is the standard British way of signalling one’s discontent to anyone who might be interested.
After this elicited no response whatsoever from the lady being served or from the woman serving her, Patti went full blown into the demonic waving of the said electric bill swiftly followed by the adoption of the classic war pose – hands on hips whilst continuing to tut and huff – this is no mean feat!
What was really annoying was that the customer was filling out forms and putting addresses on envelopes and, of course, what she should have done was go to one side to do that so other people could be served, and then come back when her admin was completed. I personally never understand why people don’t speak up – I would have said, ‘excuse me love – pop over there and do that’ but Mrs S seemingly prefers the mime method of communication.
The bottom line is no-one took any notice of my wife’s valiant attempts to move things along, even though the fellow Brit behind her had joined in the huffing and tutting therefore making a two pronged attack.
So 30 minutes later, with a queue now snaking out of the door, our friend’s electric bill was duly paid and Mrs S was feeling murderous.
Whilst I talked her down in the car we decided that people here in Spain who work in banks, post offices, utility companies etc. must have to undergo a psychological evaluation before they are taken on to ensure they are a psychopath.
That’s the only sure way of maintaining the lack of empathy, lack of guilt and lack of eye contact. It’s an art – shallow emotional response traits found in all these workers plus in all psychopaths.
Email [email protected]