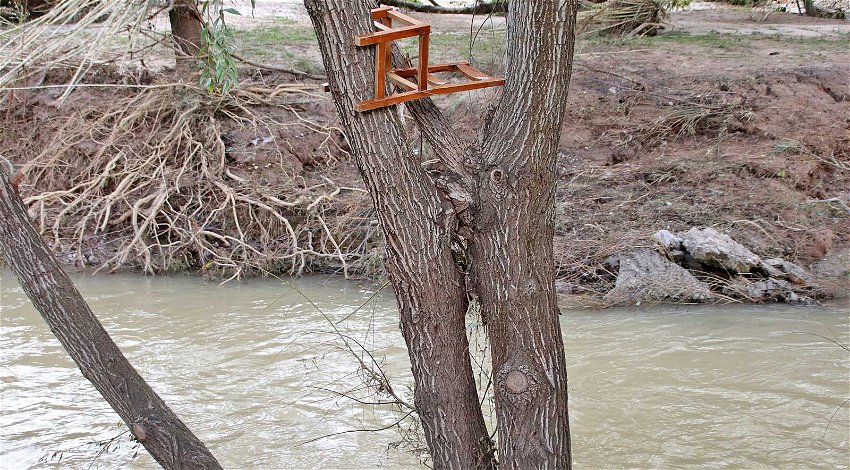 MORE than a week after flash-flooding devasted 50 towns in the south of Spain the regional government in Andalucia has allocated €37 million to help the recovery efforts.
The Junta de Andalucia has also urged the national government to declare the area an ’emergency zone’ ten days after many people saw their homes destroyed and belongings washed away in the floods.
One firefighter tragically lost his life during an emergency call out in Campillos during the flooding that mainly hit the provinces of Malaga and Sevilla.
But the casualty toll could have been much higher without the brave rescue efforts of police, firefighters, volunteers and even Guardia Civil helicopters that winched stranded home-owners, including Brits to safety, particularly in the Serrania de Ronda.

This morning (Tuesday) the Vice President of the Junta, Manuel Jiménez Barrios, announced a first package of €37 million to repair the damage caused by the freak floods which saw up to 400 litres per square metre fall in some areas in a 24-hour period over the weekend of October 20 – 22.
In a radio interview he said the Junta “has done its task as quickly as possible” but he also called for the national government to declare the areas hit as an ’emergency zone’ and release funds.
Last week a meeting of Ministers in Sevilla postponed their decision for a week.
Government spokesperson, Isabel Celaa, reportedly said at the end of the meeting that the executive ‘is still in the phase of study’ in relation to establishing Andalucia as an area affected by an emergency.
She did not specify an exact date when a decision will be made ‘to meet the immediate needs and expedite procedures’ to request subsidies and repair the damage caused.
Celaa said ministers ‘have been making emergency reports in Andalucia and in other areas of Spain’ and that in six or seven days ‘the consideration or not of the emergency zone can be offered.’
More than seven days after the disaster some of the affected areas still do not have their water supplies or communications reconnected.
The railway line between Malaga and Sevilla could take three months to repair after a huge section of the embankment was washed away leaving the track suspended in mid-air.

IN NUMBERS: Flooding claims for property and vehicles in south of Spain estimated at €32 MILLION