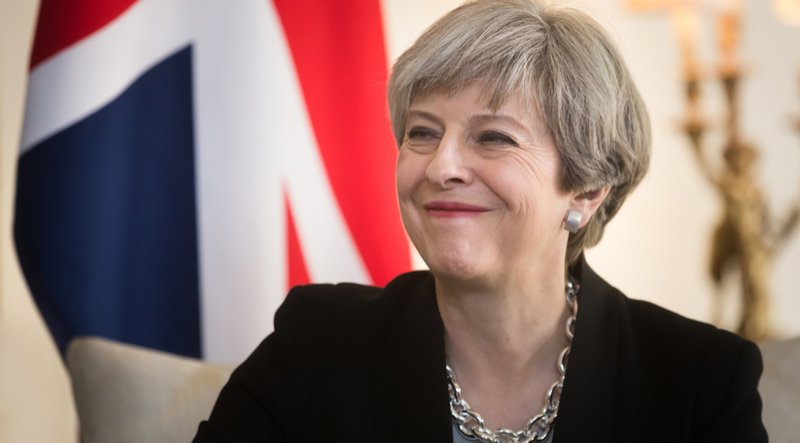 AFTER more than four hours of talks Prime Minister Theresa May says her cabinet supports a draft Brexit agreement.
The Prime Minister’s Downing Street statement tonight in full…
“The Cabinet has just had a long, detailed and impassioned debate on the draft Withdrawal Agreement and the Outline Political Declaration on our future relationship with the European Union.
“These documents were the result of thousands of hours of hard negotiation by UK officials, and many, many meetings, which I and other ministers held with our EU counterparts.
“I firmly believe that the draft Withdrawal Agreement was the best that could be negotiated, and it was for the Cabinet to decide whether to move on in the talks.
The choices before us were difficult, particularly in relation to the Northern Ireland backstop.
“But the collective decision of Cabinet was that the Government should agree the draft Withdrawal Agreement and the Outline Political Declaration – this is a decisive step which enables us to move on and finalise the deal in the days ahead.
“These decisions were not taken lightly – but I believe it is a decision that is firmly in the national interest.
“When you strip away the detail, the choice before us is clear.
“This deal which delivers on the vote of the referendum, which brings back control of our money, laws and borders; ends free movement; protects jobs, security and our union; or leave with no deal; or no Brexit at all.
“I know that there will be difficult days ahead. This is a decision which will come under intense scrutiny and that is entirely as it should be and entirely understandable.
“But the choice was this deal, which enables us to take back control and to build a brighter future for our country, or going back to square one with more division, more uncertainty and a failure to deliver on the referendum.
“It is my job as Prime Minister to explain the decisions that the Government has taken and I stand ready to do that beginning tomorrow with a statement in Parliament.
“If I may end by just saying this. I believe that what I owe to this country is to take decisions that are in the national interest, and I firmly believe with my head and my heart that this is a decision which is in the best interests of our entire United Kingdom.”
EU chief negotiator Michel Barnier has said: “This agreement is a decisive and crucial step in concluding these negotiations.”
President of the European Commission Jean-Claude Junker said “decisive progress” has been made and the next phase can begin.
The 585-page document is now available to download here:
Draft Agreement on the withdrawal of the United Kingdom of Great Britain and Northern Ireland from the European Union and the European Atomic Energy Community, as agreed at negotiators’ level on 14 November 2018 – English (1.5 MB – PDF) – DOWNLOAD

I have just sent a letter to @eucopresident recommending to the #EUCO #Article50 to find that decisive progress has been made in the negotiations on the orderly withdrawal of the United Kingdom from the European Union. #Brexit pic.twitter.com/7twf2adwkO

While I hope one day the UK will return, in the meantime this agreement will make a #Brexit possible, while maintaining a close relationship between the EU and UK, a protection of citizens rights and the avoidance of a hard Irish border. pic.twitter.com/ZAS152JNXO