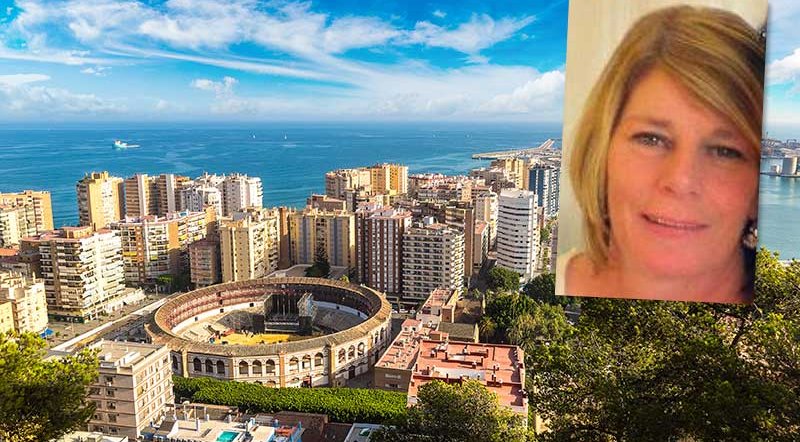 A MOTHER-OF-TWO from the UK told her husband “I’m dying, tell the kids I love them” before passing away on holiday in Spain.
Jackie Lee, 57, had been enjoying dinner with her husband Colin when she told him he couldn’t breathe.
The couple was just one day into their holiday to Benalmadena on Malaga’s Costa del Sol when it is believed Jackie suffered a suspected heart attack.
Colin said: “She told me she felt a bit sick and couldn’t breathe. I thought she was having a panic attack.
“Within minutes of that we think she’d passed away. It was devastating.”
Jackie’s family then had to foot the bill for repatriation of her body back to the UK as the couple didn’t have holiday travel insurance.
Colin said: “Before we went to the supermarket earlier that day Jackie told me she’d forgotten three things: tea bags, a travel plug and insurance.
“Jackie always made a point of getting insurance as she had a pacemaker but getting ready for the holiday was a little bit more rushed than normal as we only knew we were going about a week or so earlier.”
On a Go Fund Me page a family relative, Wayne Jones, wrote: “As some of you may know, my sister-in-law passed away on Wednesday 24th October while on holiday in Spain.
“Unfortunately, her holiday was uninsured, and nor did she have any life insurance, which has meant that there is a significant cost to my brother-in-law (Spot) and their children to bring her home and bury her close to her family.
“I have set this fundraiser up to allow any contributions that would normally be spent on flowers, or donations offered to other charities, be sent to a more worthy place.
“In leaving a lasting testament to Jackie, if the fundraising target is exceeded, we will commit to setting up a trust fund for other people within the Aber Valley to be able to access should they encounter hardships in similar circumstances, therefore leaving a legacy that would be worthy of her memory.
“We would dearly like to thank everyone for the messages of sympathy and for the heartfelt support that has been shown to all of the family so far.”
The fundraising page raised £13,246 of the £10,000 goal.
A funeral for Jackie, whose body was flown back to the UK on November 4, will be held on  November 23.