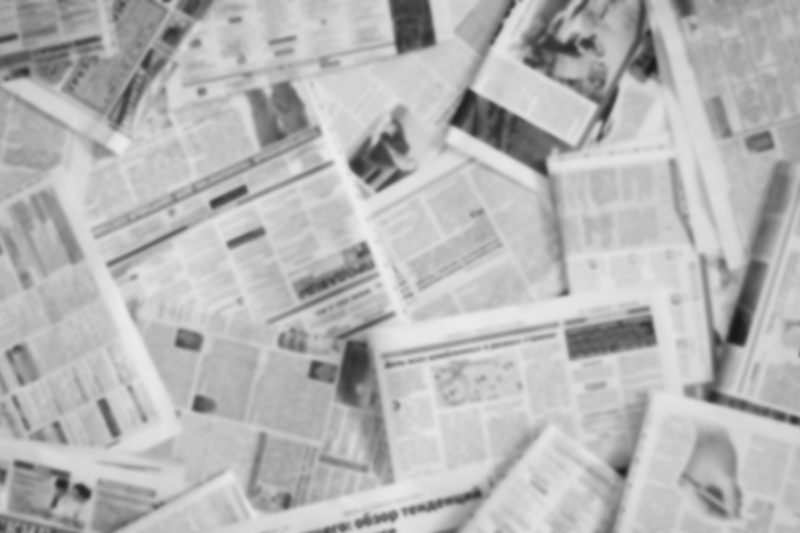 BARRY DUKE: If I read another piece praising Franco, I'll hunt down the writer and shove his face into a large dish of paella! Photo: Shutterstock

A COUPLE of years back, I was horrified to read a piece written by a columnist in an English newspaper in Spain. In it, he praised General Franco, claiming that when the dictator was in power, women knew their place and kept their mouths shut, and homosexuals would never be allowed to shout ‘we’re here and we’re queer’ in streets.

When the paper got wind of the outrage he caused, it invited me to write a rebuttal, which I gladly did.

But, to my amazement, the murderous tyrant was again praised by some imbecile called Gualberto Garcia Jones, Esq, on a religious website, LifeSiteNews.

In a ghastly example of historic revisionism last December Jones applauded the result of recent elections in Andalusia which saw the the far right, anti-abortion Vox party make significant gains.

In celebrating the ousting of Andalusia’s Socialist party, the happy little fascist wrote that Franco, after containing ‘the marxist threat … focused on creating a prosperous Spanish nation unified by Catholic traditions.’

He was right about the ‘Catholic traditions’, one of which was appalling treatment of women. This is from a review of Paul Preston’s The Spanish Holocaust: ‘Tens of thousands of women had their heads shaved and were force-fed castor oil (a powerful laxative), then jeered as they were paraded through the streets soiling themselves.’

In the same era homosexuals were jailed or locked up in sinister mental institutions known as “correction camps”. Between 3,000 and 5,000 were jailed, and a number – including the poet Lorca – were murdered. General Queipo del Llano once said: ‘Any effeminate or introvert … will be killed like a dog.’

But Jones was dead wrong about Franco’s raising the country out of poverty. In fact the opposite is true. He brought the country to the brink of bankruptcy.

So incensed was I by Jones’s piece that I blogged about it on my Freethinker site, under the title ‘Op-ed calls Franco and the Catholic Church a force for good for Spain’.

This prompted Spanish-born Geoff Benson to write: ‘I’m delighted that someone has posted about Franco. We regularly get the posts about the ‘evils of atheism’ citing Stalin or Hitler, but Franco is ignored. Whilst in terms of sheer numbers Franco’s genocidal tendencies (he “only” murdered and caused the deaths of hundreds of thousands) his motivations are far more sinister than those of Hitler or Stalin.

‘Whilst the latter were tyrannical in a strictly ideological (admittedly horrific) way, they were straightforward in their murderous ways. Franco, on the other hand, always claimed to be guided by God, and was a fervent Catholic. When he acted, he did so in the name of his church.

‘He tethered Spain to the Catholic yoke for decades, preventing it from developing, effectively rendering it a third world country as recently as the 1960s. He was probably, to some extent, victim of “small man syndrome”, something he was able to channel effectively (though perhaps unintentionally) as a military leader, but as a country leader he was a disaster, literally.’

If I read another piece praising Franco, I’ll hunt down the writer and shove his face into a large dish of paella!