A change in mood 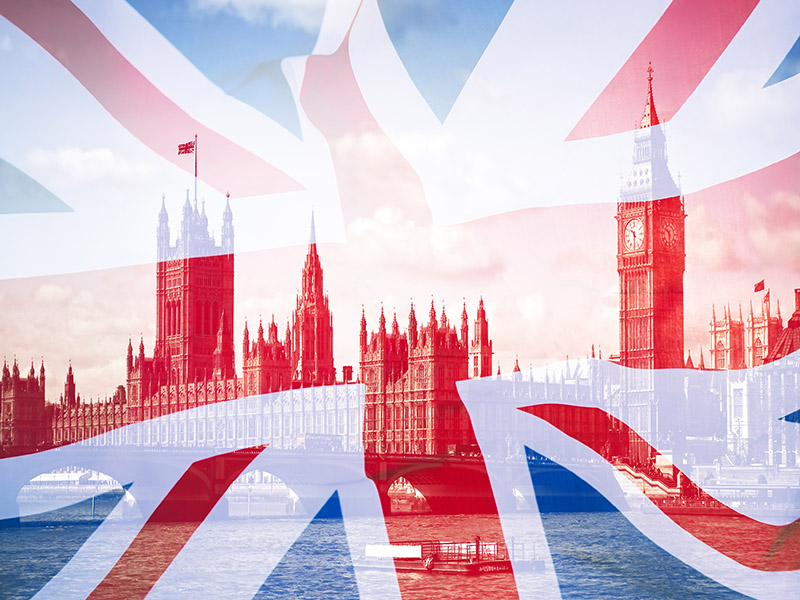 BETTER OUT: Britain doesn’t need to be part of a super state. Photo: Shutterstock

I TRULY do believe, that were I confronted with the individual who coined the word ‘Brexit’ I would happily abandon all my views on peace, love and compassion and take fiendish delight in strangling them with my bare hands!

Last week, I took the trouble to count how many times the word was mentioned on Alan Boulton’s Sky News programme; I actually lost count (and the will to live), after 36 utterances. But that, of course, is the whole idea is it not?

The ploy of the remoaner’s has always been to make us all so heartily sick of the whole mind warping, utterly teeth grinding caboodle, that we’ll accept any result that makes it simply go away (or go their way!).

Well I personally think they could well have shot themselves in the foot. The remainers’ petulant plan to create indecision and confusion in the British ranks, and particularly its politicians, has lulled the EU mob into a false sense of security.

In their arrogance and growing distain for the UK, they are beginning to reveal their true colours, issuing statements and opinions that are showing the British public just what they truly do think of us.

Well I have news for all of them; the British bulldog can take considerable umbrage when mistaken for a mug. Particularly when it finds itself at the receiving end of insults from nations they never had much respect for in the first place.

There is a perceptible change of mood in the attitude of the Brits. People are beginning to question the true ambitions of the European Union. They are beginning to realise that the forming of a super state, with its own army controlling all of Europe, in much the same manner as another historical despot attempted in the not too distant past, is no longer quite so ludicrous.

Well, with Germany on the brink of recession, Italy and Greece just about ready to abandon ship, and a whole host of countries, who were initially bribed to join the coalition, now finding the money drying up, the outlook for the Union’s ambitions are beginning to look just about as bleak as they did 70 odd years ago.

As for the scare tactics being deployed by the big companies, threatening to abandon the UK should it leave the EU. Let them. Most of them are monopolies, firmly enmeshed in the highly lucrative and elite Euro club. A bunch of profit mongers, heavily involved in the plot to inveigle the whole of Europe into their greedy money grabbing empires.

The last thing they want is competition from the rest of the world. Have no doubt, the minute it is established that we are truly dumping this whole bunch of self-satisfying greedy egomaniacs, huge worldwide conglomerates will be queuing up to create business with a highly successful European country that is unshackled from the yoke of the Brussels bureaucrats and able to negotiate on its own terms. The future’s bright. The future’s Brexit.