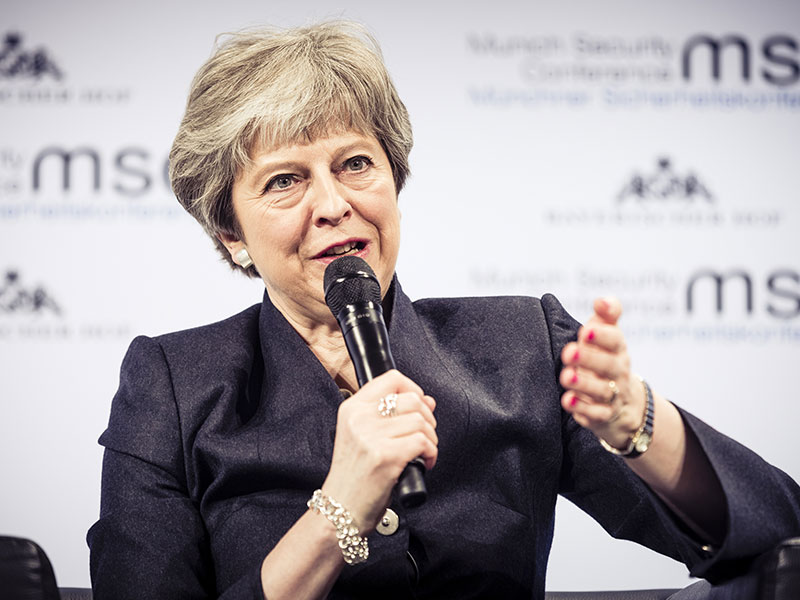 THERESA MAY: Deal or no deal? Source: Wikimedia

WE’VE all heard the phrase ‘Let them eat cake,’ coined allegedly by Marie Antoinette before the French Revolution. Well, apparently, she didn’t! Indeed, she was quite generous to charitable causes, intelligent and wouldn’t have said something so inflammatory. Which made me wonder which other sayings simply don’t stand up to scrutiny…

‘Ne’er cast a clout till May be out.’ In other words, don’t break out the barbie until Theresa May’s got her deal? This May, next May, May 2030?

Murphy’s Law (‘if anything can go wrong, it will go wrong and at the worst possible moment’) is also way off the mark. For instance, ripping off a shirt button or breaking a shoelace when in a rush is probably down to the extra stress you’re under. Likewise: ‘Healthy as a horse.’

Any horse owner will tell you that a horse is like an Italian sports car. If it can break down, it will.  ‘Lightning never strikes in the same place twice.’ Rubbish! Lightning strikes repeatedly wherever the surface offers points of conductivity – and where the conditions produce lots of thunderstorms.

‘Cracking your knuckles gives you arthritis.’ Most medical studies have found no link whatsoever between this annoying habit and arthritis. The cracking sound isn’t bones being mangled out of shape, but the release of pockets of gas from between joints. However, long periods of knuckle-cracking may contribute to lesser grip strength. So best pack it in!

Basically, these sayings are straight out of the ‘I saw you coming’ school of coffee table books and not meant to be taken literally. A bit like those nightmares in which you’re about to sit an exam but can’t because you’re astride a horse naked except for wellies… Or you’re about to plunge over a cliff edge into an abyss.

Help! Are we back to ‘Ne’er cast a clout till (Theresa) May IS out’?

Nora Johnson’s psychological crime thrillers ‘The Girl in the Woods,’ ‘The Girl in the Red Dress,’ ‘No Way Back,’ ‘Landscape of Lies,’ ‘Retribution,’ ‘Soul Stealer,’ ‘The De Clerambault Code’ (www.nora-johnson.net) available from Amazon in paperback/eBook (€0.99; £0.99) and iBookstore. All profits to Costa del Sol Cudeca cancer charity.