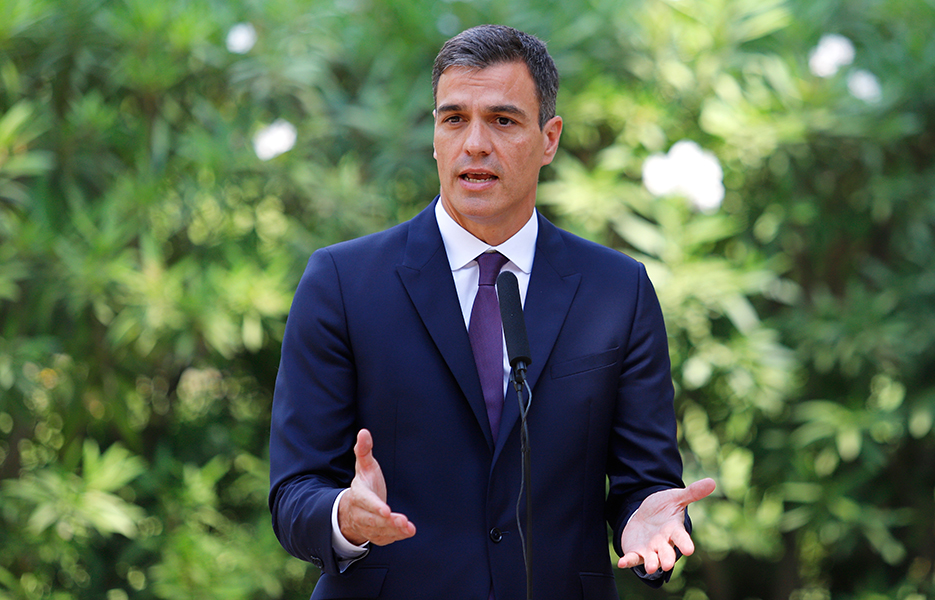 SO now we know. Pedro Sanchez has fixed the Investiture debate for July 22 and we know that if there’s no overall majority on July 23 – and that’s something we do know, because he won’t have one – there will be a second vote on July 24.

If there is enough support and sufficient abstentions, Sanchez will squeak home back to the Moncloa. What we don’t know is where that support is coming from. Podemos supremo Pablo Iglesias could contribute 42 seats if he were so inclined, but his inclination includes ministries and possibly a vice-presidency.

We know that neither Sanchez nor the PSOE hierarchy believes that Iglesias is worth it and brings the risk that he will start doing his own thing and play to the gallery. We know Pablo Casado is turning deaf ears to requests to abstain from veteran PP politicos including Mariano Rajoy and Esperanza Aguirre.

We know that Albert Rivera will also refuse to abstain despite veteran and not-so-veteran Ciudadanos politicos who think he should. That leaves odds and sods including the Catalan pro-independence parties, some of whom are hinting at abstention and regional parties like the PNV.

There’s also Bildu, once ETA’s political arm, and whom the Right still like to label as terrorists, although ETA disappeared years ago. But should they all support Sanchez, he will still need Iglesias. It’s anybody’s guess what will happen in less than two weeks’ time but there’s one thing we do know.

Instead, Vox wants Rivera’s name on a piece of paper. And Rivera? So far he has resisted but he could always sign, do his duty, then lie back and think of Spain. End of the beginning IF Spain is subjected to another general election, it will presumably be as hamstrung by some political parties’ red lines and vetoes as the last one. Forget the population, winning an election is no longer a means to an end, but the end in itself instead of a beginning.