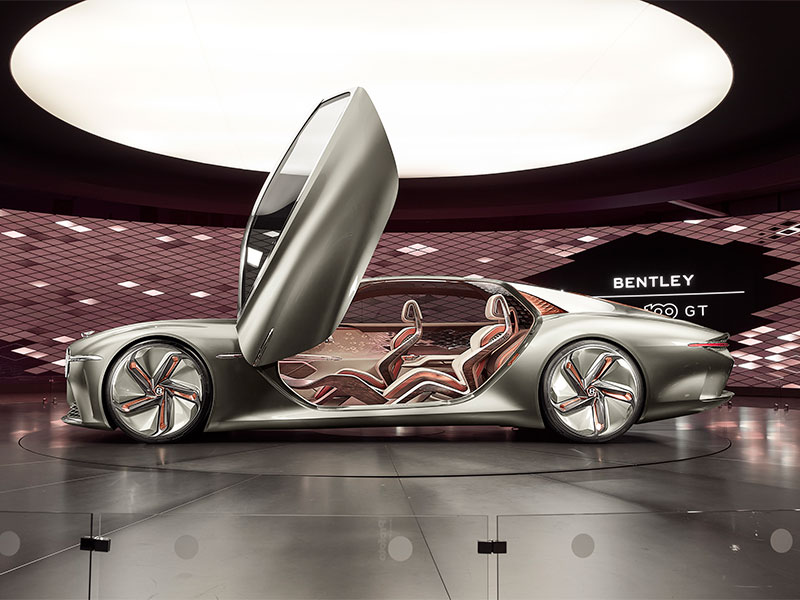 At one time there seemed to be motor cities in each country. Places where motor shows were held and national champions were lionised. Each motor city led the cheering for their champions. Detroit USA is no longer the location of major automobile manufacture, there are many other locations across the American continent that lay claim to be a motor city.

Though the music will forever be ‘Motown,’ the car companies have largely moved on. Times they are a changing.

Changing times have infected the world of the International Motor Show too as through the summer events like the Goodwood Festival of Speed held between July 4 and 7 on the Goodwood estate have extended their appeal from an admittedly largish group of petrol heads to a much wider audience with 200,000 committed automobile enthusiasts gathering in the South Downs to see and hear hydrocarbon engines roar or electric motors whir spookily on the roads of one of the finest country estates of England. Not only, but to also see and hear jet suits fly and electric powered manned drones launch their campaign to join the Formula 1 circus in 2020.

Vehicles of all shapes and sizes powered one way or another, collectively valued at almost £2 billion, captivated the public among the rolling hills of Sussex on the south coast of England. The ‘Festival of Speed’ saw the launch of 22 new models from 21 manufacturers, a further 26 recently launched cars which made their first dynamic appearances anywhere in the world. Putting the FOS on a par with the Geneva International Motor and Frankfurt International Motor Show.

“At Goodwood you can see it, sniff it and watch it go up the Hill,” said Mark Featherstone Goodwood’s sponsorship Director, “Our aim is to deliver a family friendly festival vibe with action packed activities and themed areas that provide a backdrop to world class cars and motor sports.”

MINI celebrated its 60th birthday with a traditional sweet shop and a classic 1999 model personalised by none other than David Bowie and built a cobbled street in the middle of exhibition stands by other brands on the bleeding edge of technology.

Volkswagen making headlines as it smashed a 20-year-old record for the fastest ever hill climb of the Goodwood Hill. The old record had been set by Nick Heidfeld in a McLaren-Mercedes Formula 1 car;  VW’s former Le Mans winning driver broke the record at the wheel of the all-electric ID.R halo vehicle. A proclamation if one was yet needed of the arrival of electric powered automobiles in the Big Time.

Is this a trend that will see the demise of the International Motor Show? There is more than one straw in the wind that says an emphatic Yes; at least in Europe and the USA. This week another automobile festival begins; ‘Monterey Car Week & Concours d’Elegance,’ August 15 to 18 at Pebble Beach, California, USA.

Positioned somewhat higher up the food chain than most car shows; Monterey Week could claim the title for Rich Pick Auto Salon except that the summer calendar of Motor Festivals is expanding  with among others the ‘Salon Privé’ held at another English stately home Blenheim Palace from September 5 to 8, the challenge to the traditional Motor Show is clear.

Where would you chose to enjoy looking over automobiles, motorcycles and even jetpacks? In a dreary city centre hall with dry ice blowers and a disco beat thumping or across the lawns of palaces with a glass of Champagne to hand?

A question for the manufacturers as well as the enthusiast.